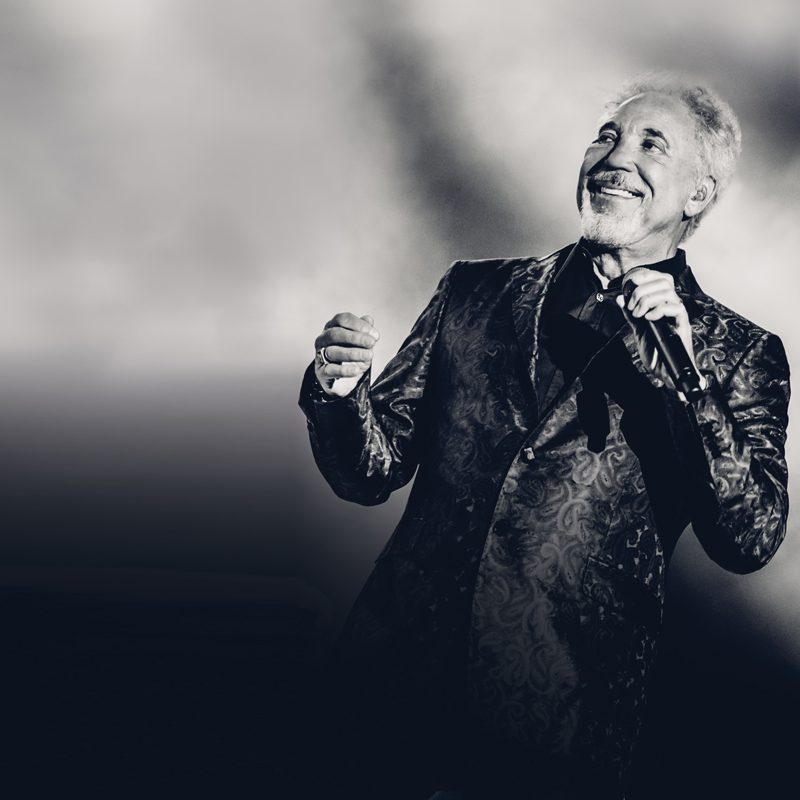 Born Thomas John Woodward in 1940, in the industrial town of Pontypridd, Wales. From an early age Jones loved to sing at gatherings and in the school choir. In 1963, Jones started to sing with the band Tommy Scott with the Senators. The crowds loved the group, and London-based Gordon Mills discovered Jones, bringing him to London and becoming his manager. With a new solo career, the artist changed his name to Tom Jones at the direction of Mills, who was inspired by the 1963 Albert Finney film.

Decca Records signed Jones and his second single, the groovy, carefree “It’s Not Unusual,” peaked at No. 1 on the British charts in 1965 and was an American top 10 hit. Throughout the latter half of the 1960s, Jones had an array of hit singles, including “Once Upon a Time,” “With These Hands,” “Green, Green Grass of Home” (a no. 1 hit in the U.K.), “Detroit City,” “I’ll Never Fall in Love,” “I’m Coming Home,” “Delilah” and “Help Yourself.”

Jones subsequently released the albums The Lead and How to Swing It (1994) and Reload (1999); the latter was a collection of covers which went platinum six times in the United Kingdom and became a big seller internationally, offering up hits like “Mama Told Me Not to Come Home” and “Sex Bomb.” Success continued through the 2000s, during which time he won many accolades, including the Brit Award for Best Male Artist.

He released Mr. Jones, in collaboration with Wyclef Jean, in 2003 and the following year dropped another album, Tom Jones & Jools Holland. In 2006, he had yet another U.K. top 10 hit, “Stoned in Love,” working with trance act Chicane. In 2008, Jones released his first album in 15 years in the United States, 24 Hours. His acclaimed album Praise & Blame was then released in 2010, an acoustic, spiritually driven effort. For his musical accomplishments, Queen Elizabeth II bestowed upon Jones the honour of Order of the British Empire (OBE) in 1999 and knighted him in 2006.

Contact us to book Tom Jones for your private party or wedding! 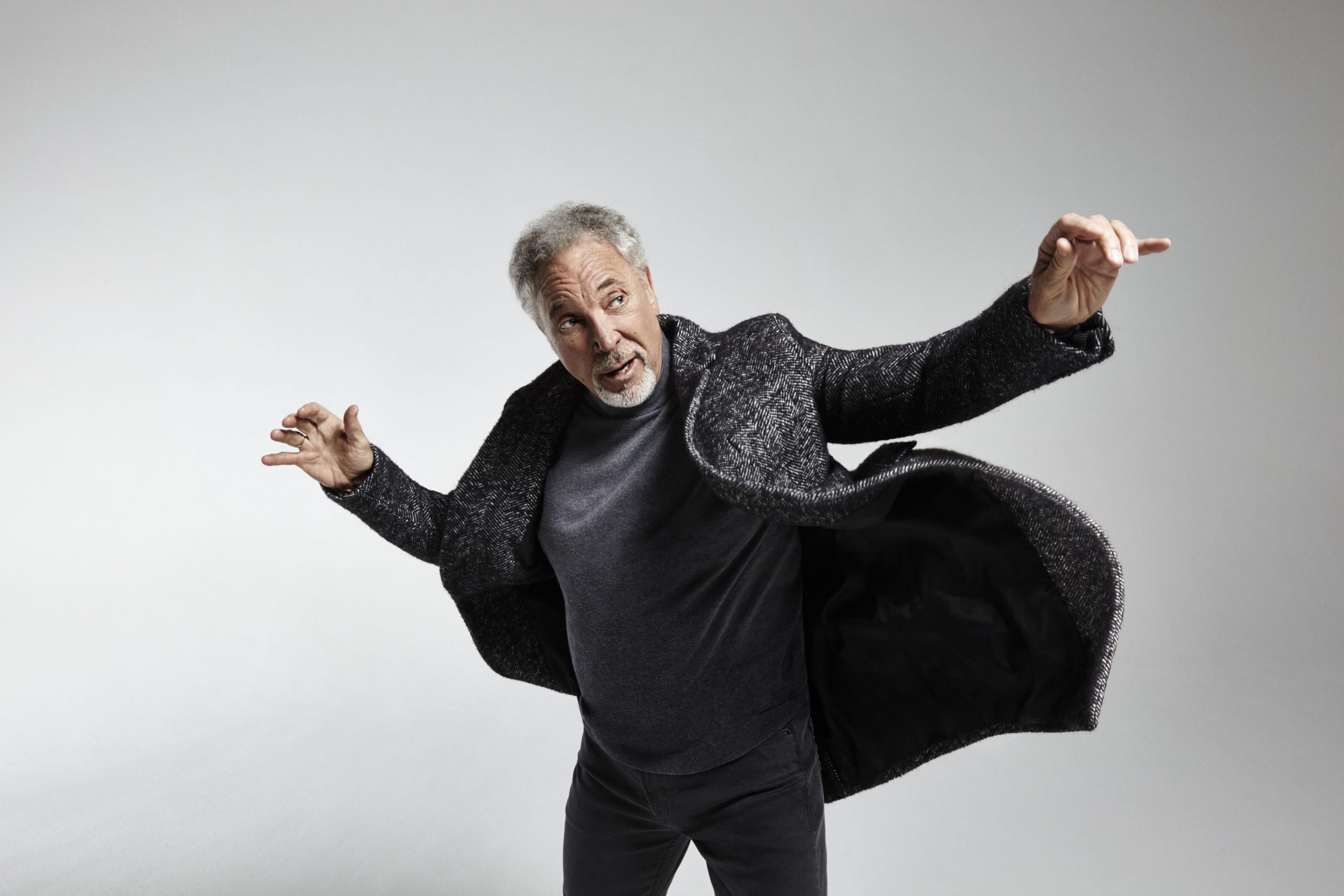 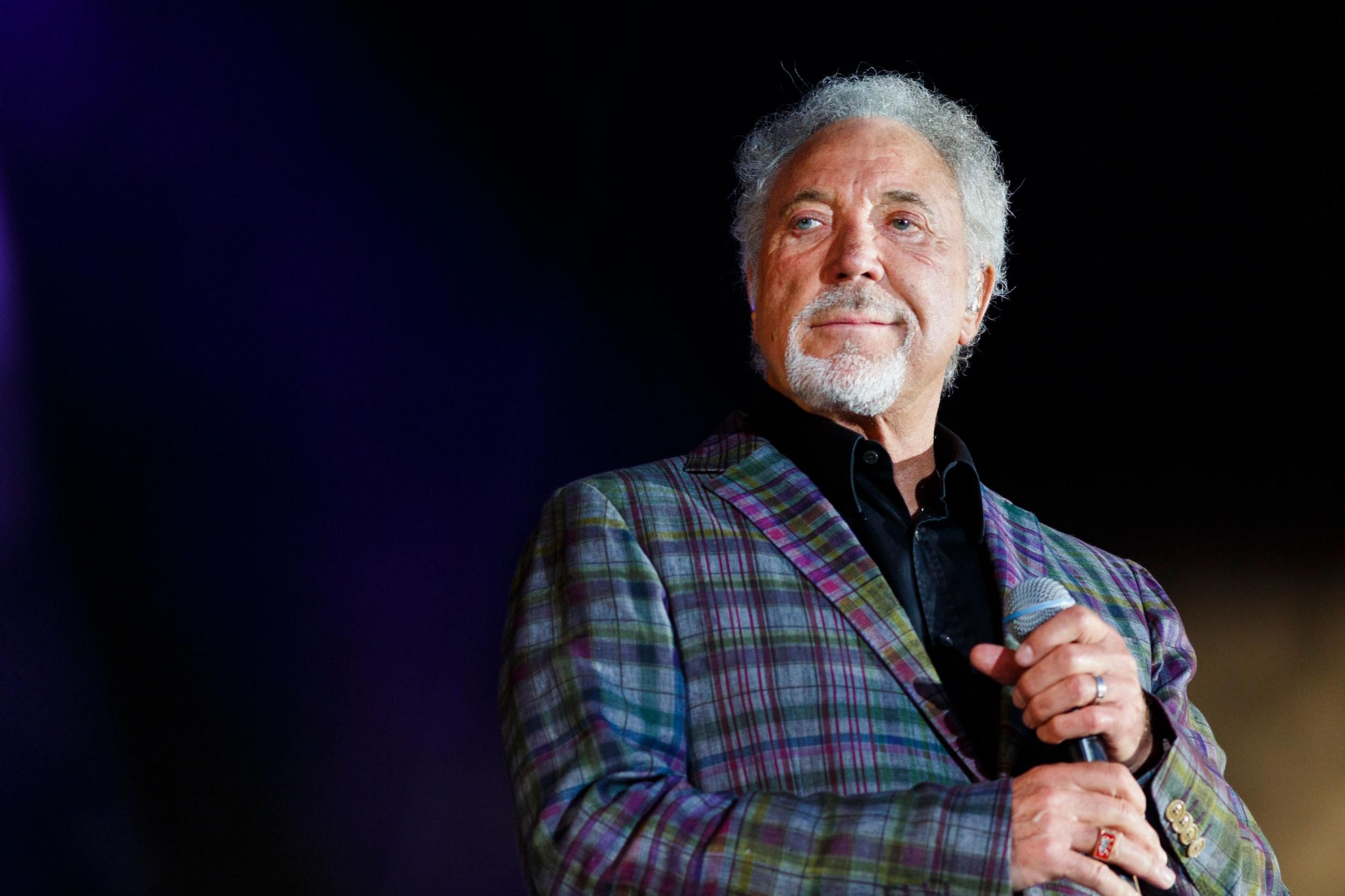