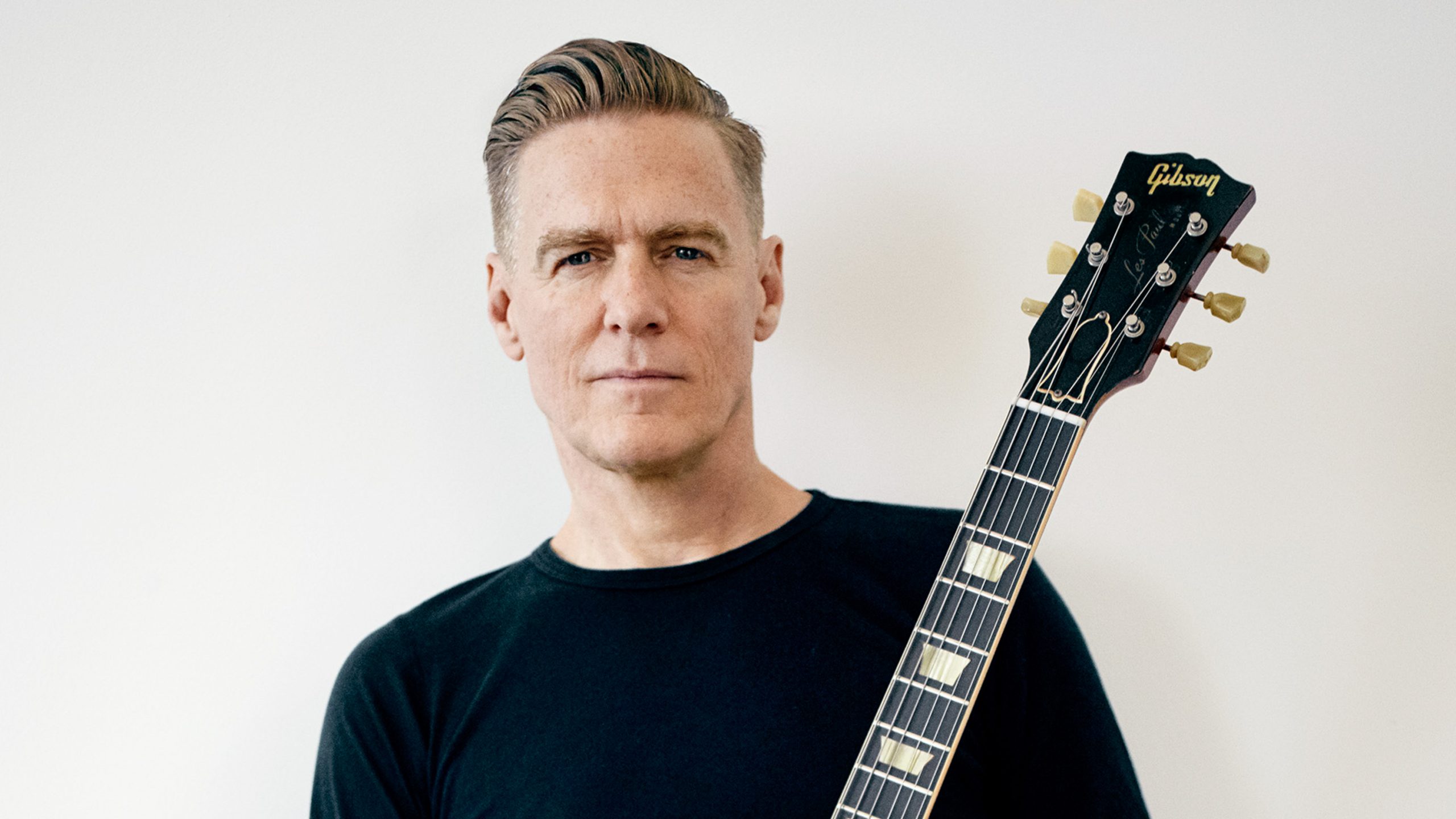 Bryan Adams a  Canadian rock singer-songwriter, photographer, and social activist whose hit albums Cuts Like a Knife (1983) and Reckless (1984) made him one of the most popular and successful recording artists of the 1980s.

In 1980 Adams released his self-titled first album and went on a four-month Canadian tour. Following his next release, You Want It, You Got It (1981), he went on a six-month American tour. His third album, Cuts Like a Knife (1983), reached the top 10 of the Hot 100 list. With its hit singles “Straight from the Heart,” “Cuts Like a Knife,” and “This Time,” the work launched him into stardom.

In 1983 Adams also became one of the opening acts for the American rock band Journey during its tour of the United States. His fourth album, Reckless (1984), was his most successful. In addition, Adams and Vallance wrote the score for Pretty Woman: The Musical, a stage version of the 1990 film.

Adams’s songs were included in more than 100 film and television sound tracks, and he won a Grammy award, an MTV Video Music Award, and an American Music Award for his hit “(Everything I Do) I Do It for You” (1991). He is also an accomplished photographer whose work ranges from fashion shots to advertising campaigns.

Contact us to book Bryan Adams for your private party or wedding!