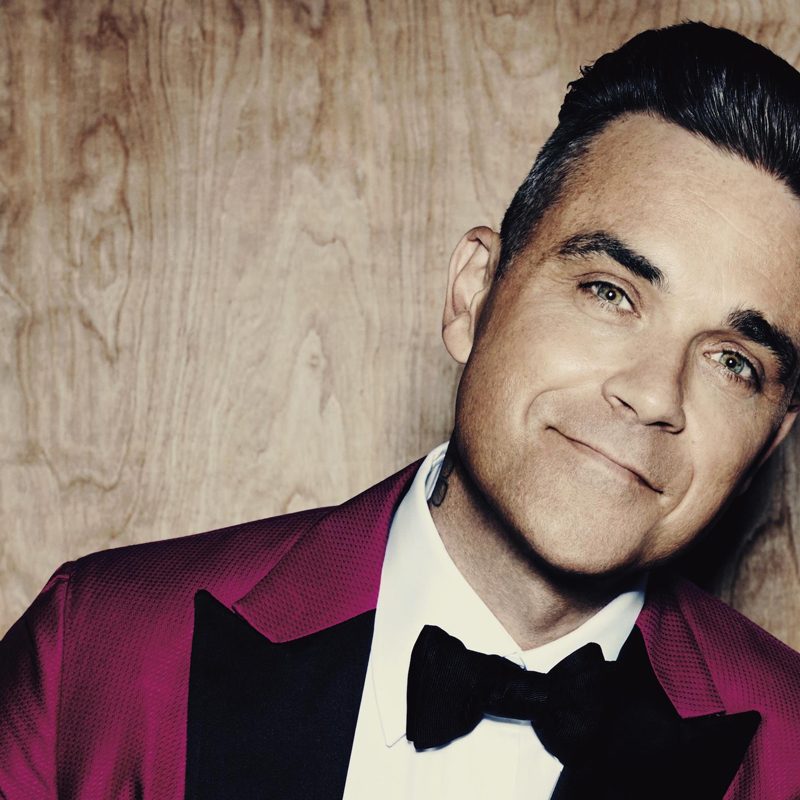 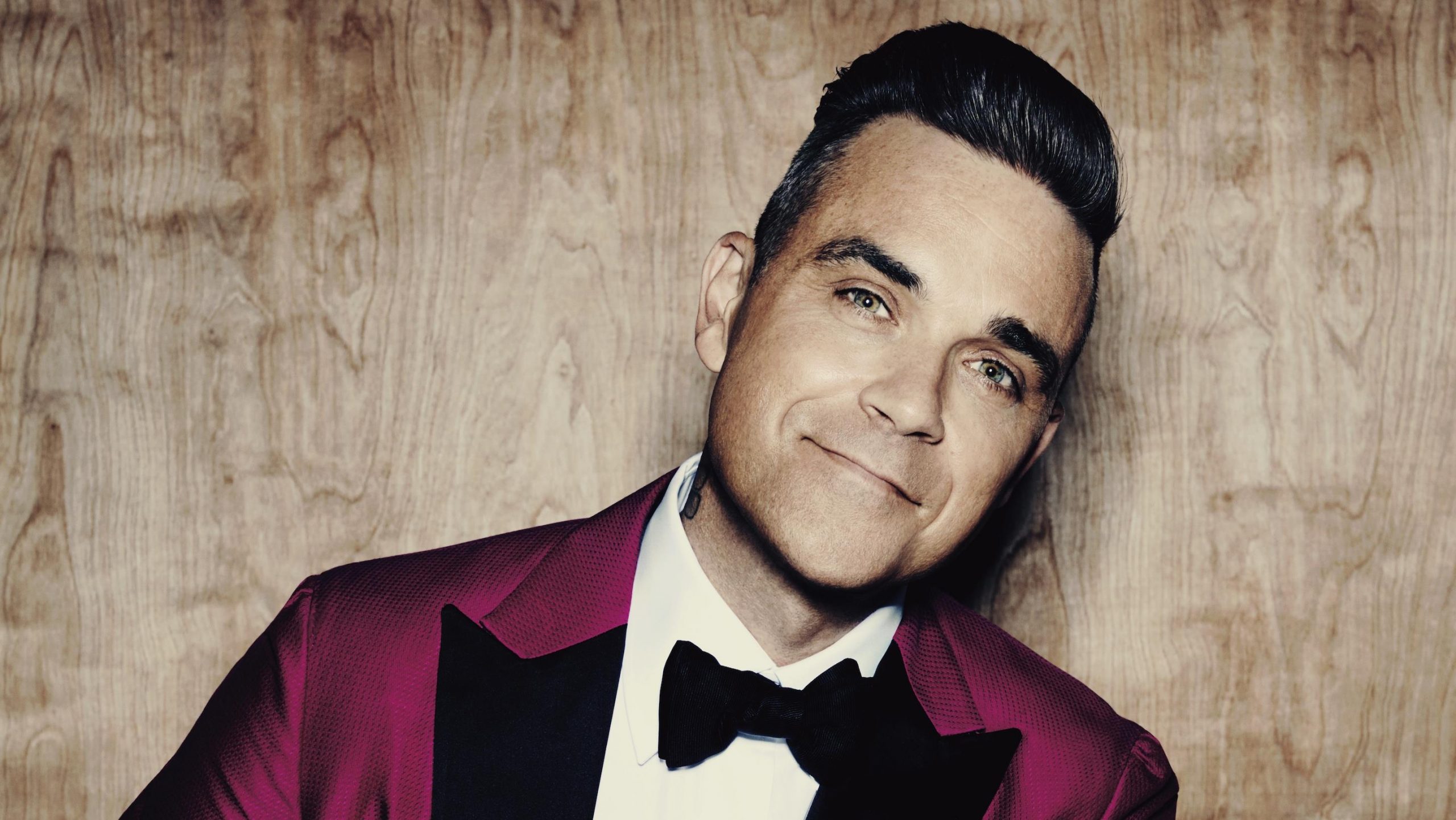 From teen idol to international headliner, English singer/songwriter and consummate showman, Robbie Williams graduated from late-’90s boy band Take That to become a successful solo artist and becoming one of the U.K.’s most prominent entertainers and one of the best-selling artists of all time. Following his stint with Take That – during which time Williams and his bandmates issued three multi-platinum hit albums – his star shined even brighter, with a string of chart-topping albums and sales that surpassed Take That by a wide margin.

Setting the stage with his 1997 debut Life Thru a Lens, Williams scored the first of many hit singles with the soaring “Angels,” that became his breakthrough worldwide hit. Sophomore release I’ve Been Expecting You was a career peak for the showman, certified ten-times platinum and breaking him into new markets with the timely “Millennium.” With each successive album, Williams remained at the top of the album charts, accumulating number one singles such as “Rock DJ,” “Somethin’ Stupid,” and “Candy,” which carried him into the 2010s.

Born Robert Peter Williams in 1974, he grew up loving football and stage performances. When he was just 16, he was recruited as the youngest member of the boy band Take That. Roguish and more charming than the rest, he was a distinctive standout in the quartet.

Williams finally released his first solo album, Life Thru a Lens, in 1997. Boosted by the international success of the single “Angels,” the album became a big hit in Britain, prompting his second, I’ve Been Expecting You, to go multi-platinum upon its release in 1998. Sing When You’re Winning followed in late 2000, gaining success with the video hit “Rock DJ”. In late 2016 with the release of his 11th LP The Heavy Entertainment Show, which featured production by Guy Chambers and Richard Flack, as well as songwriting contributions from the likes of the Killers, Stuart Price, and Rufus Wainwright. Entertainment became his 12th U.K. chart-topper, making him the most successful U.K. solo act in chart history upon its release.

Contact us to book Robbie Williams for your private party or wedding! 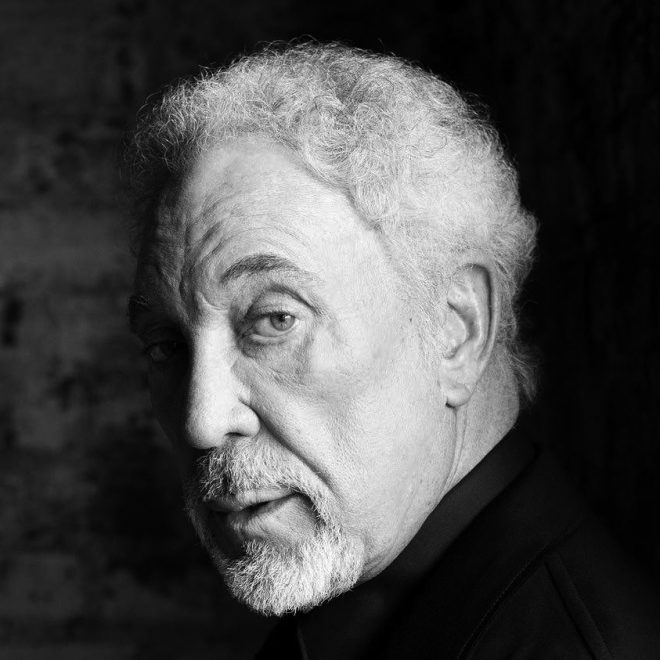