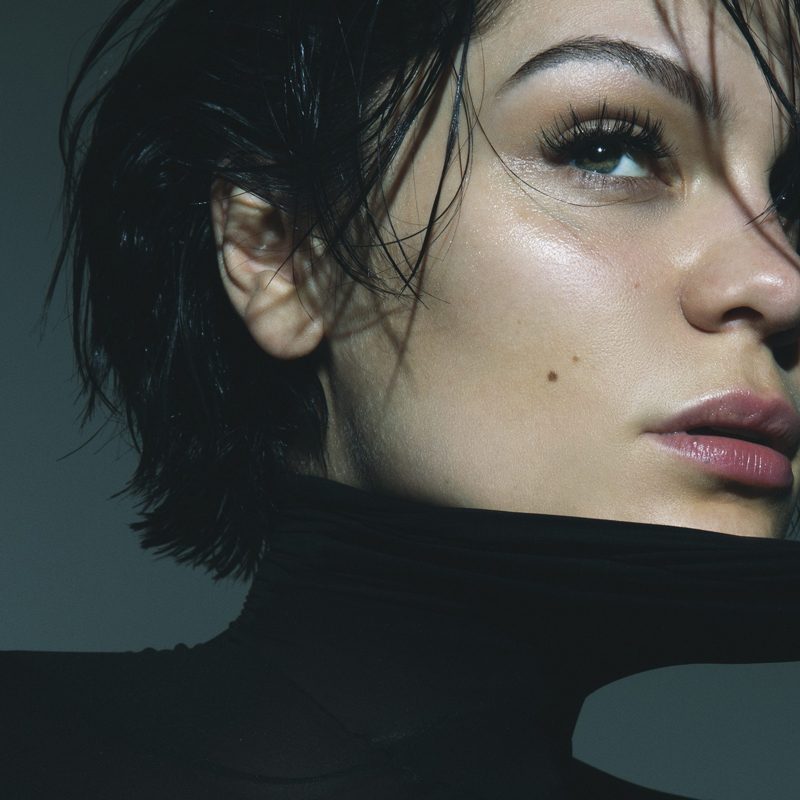 Born Jessica Cornish in Chadwell Heath, London in 1988, she started her career in show biz at the age of 11, performing in the West End production of Andrew Lloyd Webber’s Whistle Down the Wind. At age 18, she gained a Sony publishing contract and penned hits for the likes of Chris Brown and Miley Cyrus.

After building an established online presence, she signed to Universal Records and began working with the likes of R&B producer Labrinth on her debut album, Who You Are. Jessie J became the first U.K. female solo artist to achieve six Top Ten singles from a single studio album.

Including the likes of Diplo, the-Dream, and the aforementioned Pharrell, her Album Sweet Talker also saw her join forces with De La Soul and 2 Chainz, while Ariana Grande and Nicki Minaj both featured on the lead single, “Bang Bang,” which debuted at number one in the U.K. and became a Top Ten hit in the U.S., Canada, Australia, New Zealand, and Bulgaria.

Contact us to book Jessie J for your private party or wedding!