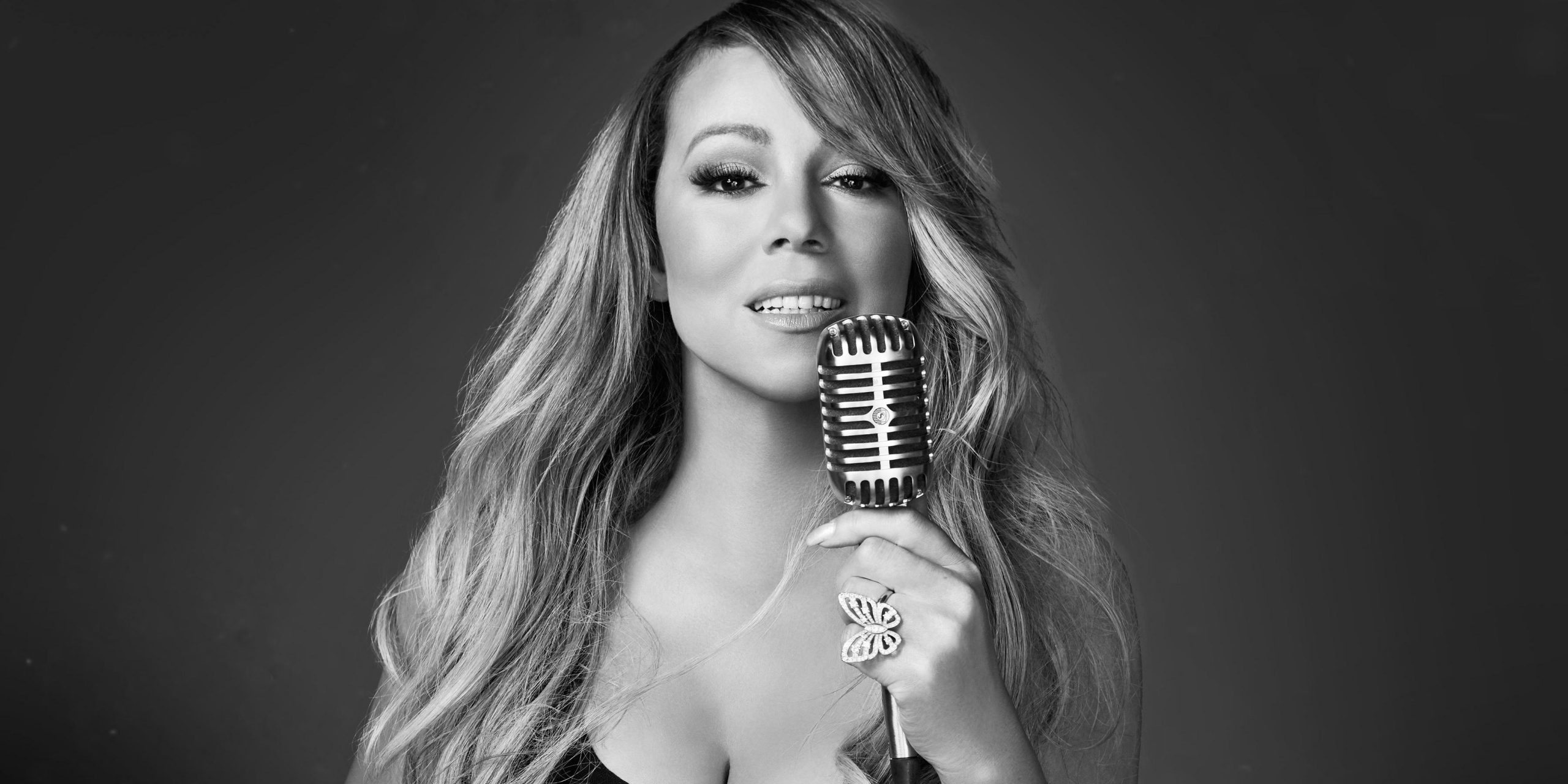 The best-selling female performer of all time, Mariah Careyrose to superstardom on the strength of her stunning five-octave voice. All four singles off her multi-platinum debut album, Mariah Carey (1990), topped the Billboard Hot 100, beginning with “Vision of Love,” which also led to Grammy Awards for Best New Artist and Best Pop Vocal Performance, Female.

Released in 1995, Daydream reflected a new artistic maturity. The first single, “Fantasy,” debuted at number one, making Carey the first female artist and just the second performer ever to accomplish the feat.

The follow-up, “One Sweet Day” – a collaboration with Boyz II Men – repeated the trick, and remained at the top of the Hot 100 for a record 16 weeks. The Emancipation of Mimi appeared in 2005. It climbed to multi-platinum status and earned Carey three Grammy Awards – Best Contemporary R&B Album and, for the single “We Belong Together,” Best Female R&B Vocal Performance and Best R&B Song.

Mariah is available with a full live band on stage for the ultimate performance, or with backing singers only.

Contact us to book Mariah Carey for your Private Party or Wedding!