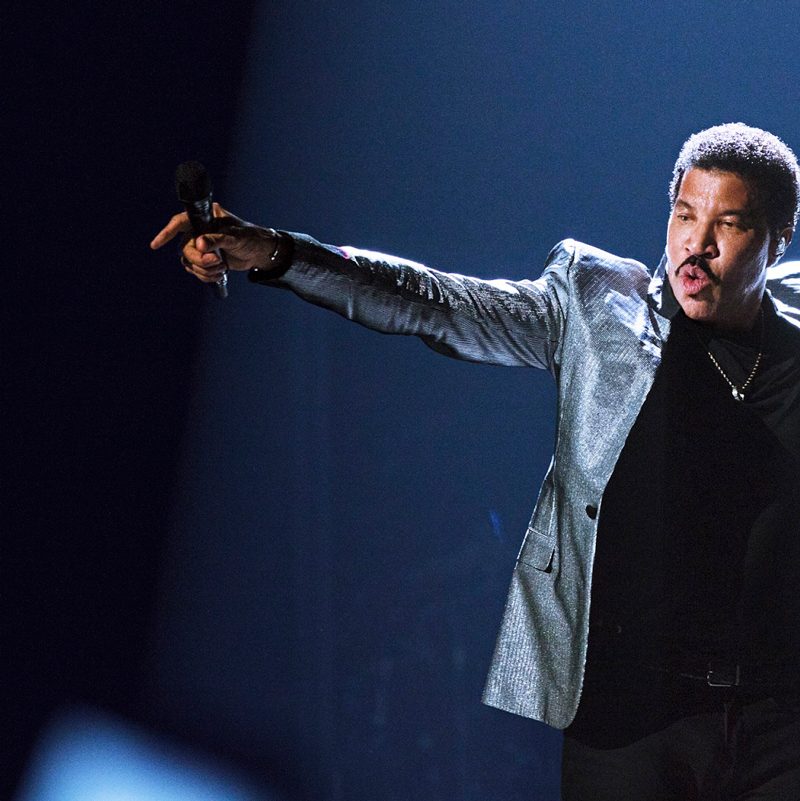 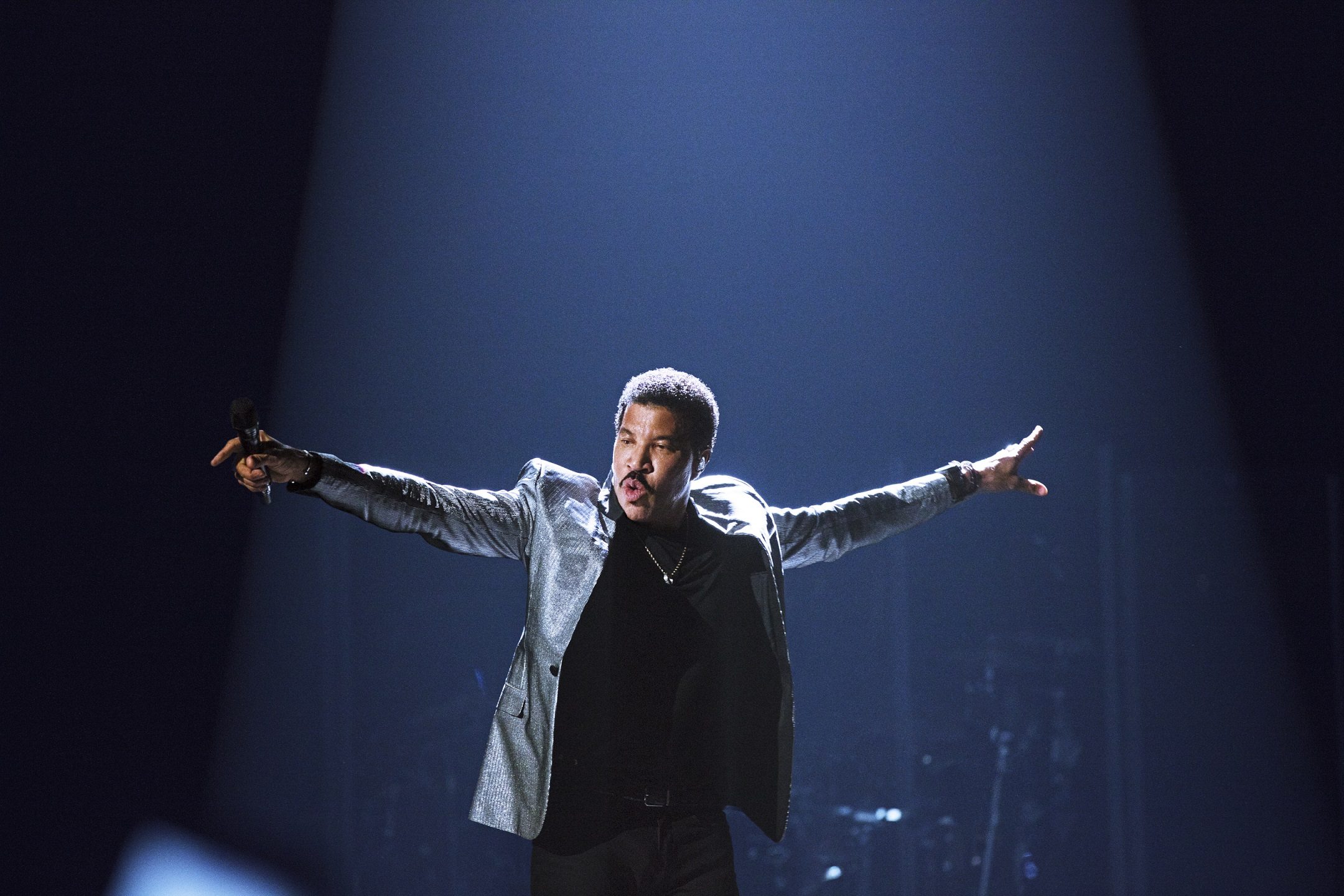 After leaving the Commodores, Lionel Richie became one of the most successful male solo artists of the ’80s, arguably eclipsed during his 1981-1987 heyday only by Michael Jackson and Prince. Richie Dominated the pop charts during that period with an incredible run of 13 consecutive Top Ten hits, five of them number ones.

In 1980, Richie wrote and produced country-pop singer Kenny Rogers’ across-the-board number one smash “Lady,” and the following year, Richie’s duet with Diana Ross, “Endless Love”, became the most successful single in Motown history, topping the charts for a stunning nine weeks and before the end of 1981, Richie decided to embark on a solo career.

In 1985, Richie put his superstar status to work for a greater good, joining Michael Jackson in co-writing the USA for Africa charity single “We Are the World”; the all-star recording helped raise millions of dollars for famine relief.

Lionel is a legend in the world of music and the perfect choice for a private performance and is adored by all ages. Lionel typically performs with a full band lineup for a spectacular live show, or if space is limited – a smaller band.