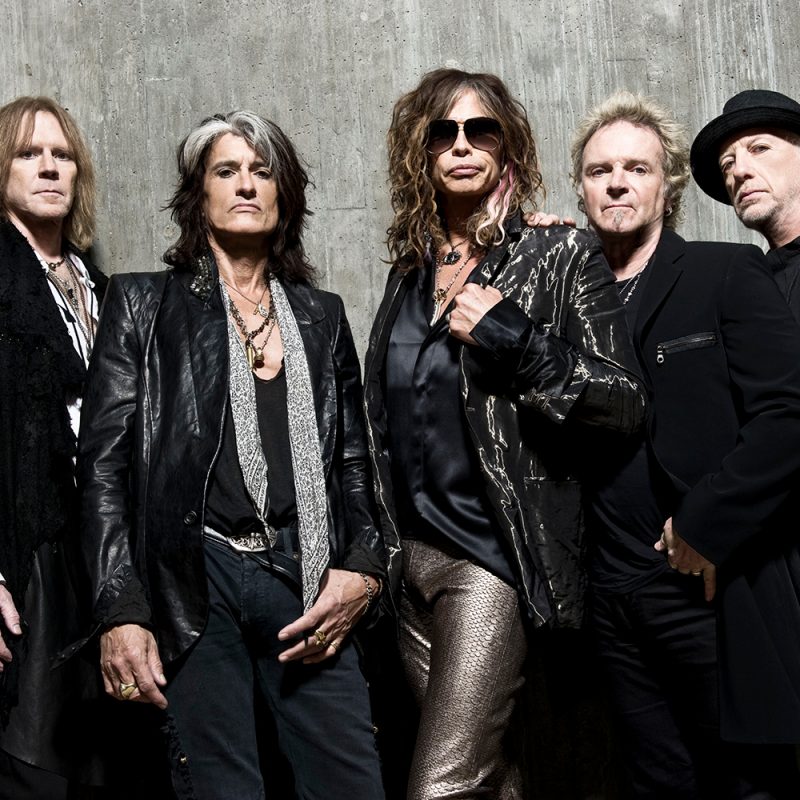 Book Aerosmith for a Private Performance

In 1970, Aerosmith formed when vocalist Steven Tyler met guitarist Joe Perry while working at an ice cream parlour. With the additions of Brad Whitford, Tom Hamilton and drummer Joey Kramer, the group was complete and Tyler became the full-time lead singer by the end of the year. After playing in clubs for two years, the group landed a record contract with Columbia Records in 1972.

Aerosmith’s third record, 1975’s Toys in the Attic, was their breakthrough album. By the time it was recorded, the band’s sound had developed into a sleek, hard-driving hard rock powered by simple, blues-based riffs. Tyler’s lyrics were filled with double entendres and the band had a streetwise charisma that separated it from heavy arena rockers of the era.

‘Sweet Emotion’, the first single from the album, broke into the Top 40 in the summer of 1975, with the album reaching number 11 shortly afterward. Its success prompted the re-release of the power ballad ‘Dream On’, which shot into the Top Ten in early 1976.

In 1978, the band appeared in the movie Sgt. Pepper’s Lonely Hearts Club Band, performing ‘Come Together’, which became a hit. Pump, 1989, continued the band’s winning streak selling over four million copies. In 1994, Aerosmith released Big Ones, a compilation of hits and it went double platinum shortly after its release.

Aerosmith continues to perform with Steven Tyler, whilst Tyler is also available to perform as a solo artist.

Contact us to book Aerosmith for your Private Party or Wedding! 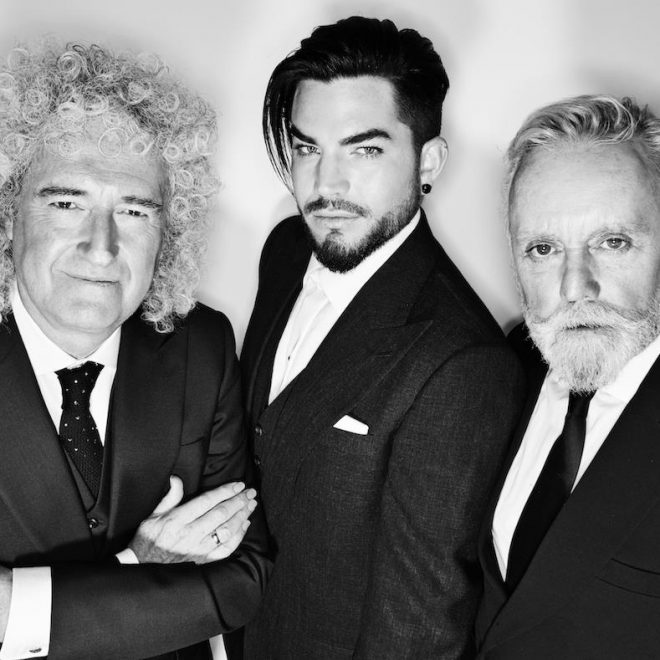