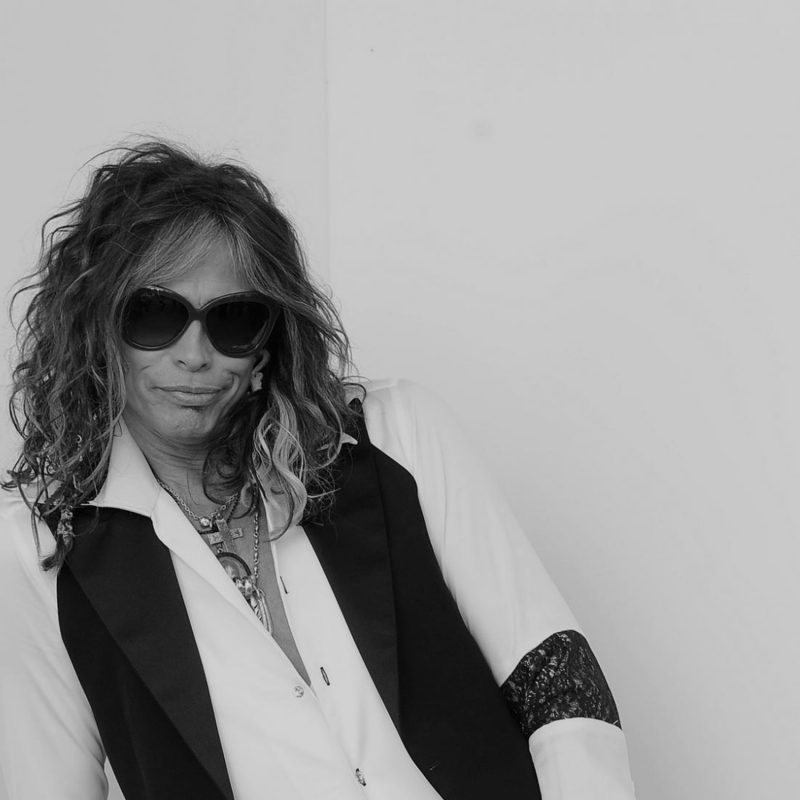 Born on March 26, 1948, in New York, Steven Tyler is considered to be one of rock’s greatest showmen. The son of a music teacher, he started playing the drums at a young age, but then focused on singing. After moving to Boston in the late 1960s, Tyler eventually met up the musicians that would form the rock group Aerosmith. The band played its first gig together in 1970 and shared an apartment in Boston.

In the early days of the group, many comparisons were drawn with the Rolling Stones because of their similar bluesy sound and the physical resemblance between Mick Jagger and Steven Tyler. But with their third album, Toys in the Attic (1975), the band emerged as a leading rock group in its own right. Showcasing their talent for creating hard rock, Aerosmith scored with such hits as ‘Sweet Emotion’ and ‘Walk This Way’.

After a long hiatus, in 1987 the band had made a successful comeback: That year, Aerosmith released Permanent Vacation, which featured the hits ‘Dude (Looks Like a Lady)’ and ‘Rag Doll’. The revitalized rock supergroup had more commercial success with its next effort, Pump (1989), which featured such songs as ‘Love in an Elevator’ and ‘Janie’s Got a Gun’. With the rise of MTV, the band’s videos helped them win over a new generation of fans.

After more than four decades in the business, Tyler released his first solo studio effort, We’re All Somebody From Somewhere, in July 2016. The album showcased the singer delving into a country sound, even delivering a new take on the Aerosmith hit ‘Janie’s Got a Gun’. In 2018, he toured with Nashville’s The Loving Mary Band offering something new and exciting.

Contact us to book Steven Tyler for your Private Party or Wedding! 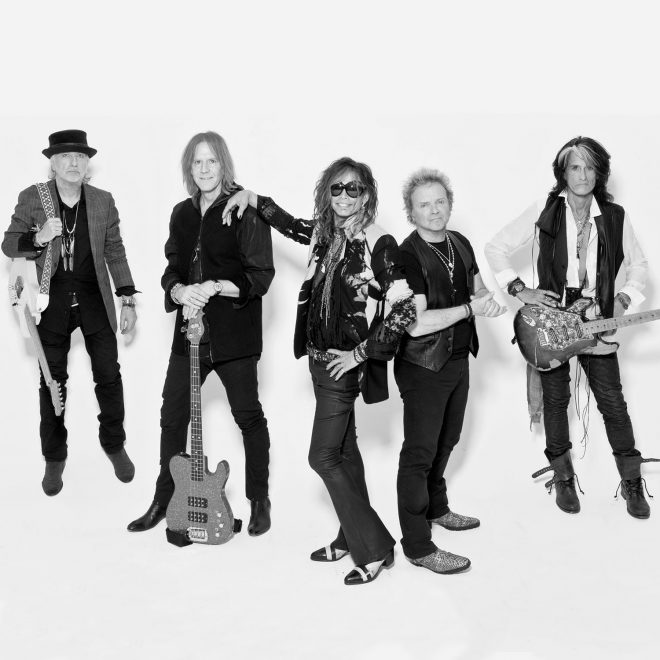