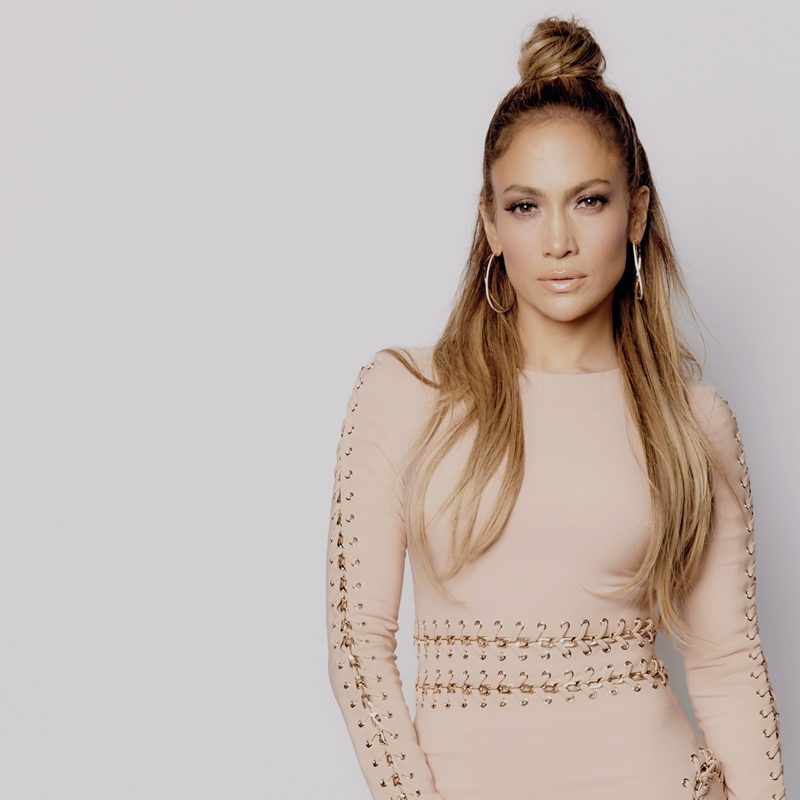 Born in the Bronx, New York, in 1969, after starting out in musical theater as a child, she made her film debut at age 16 in the little-seen My Little Girl. Lopez was thrust into the limelight co-starring with Wesley Snipes and Woody Harrelson in the 1995 feature film Money Train. In 1998 she returned to her musical roots with her debut pop album, On the 6, scoring a major hit with the infectious single “If You Had My Love.”

In 2002 she spawned another hit single, “Jenny from the Block.” Her follow-up, 2005’s Rebirth was anticipated enough to debut at number two on the Billboard chart. Several months later, she marked her return to Epic Records after a six-year absence from the label with the release of the single “Ain’t Your Mama”. Spanish single “El Anillo” arrived in 2018, as did a bilingual single titled “Dinero,” featuring DJ Khaled and Cardi B.

Contact us to book Jennifer Lopez for your Private Party or Wedding!