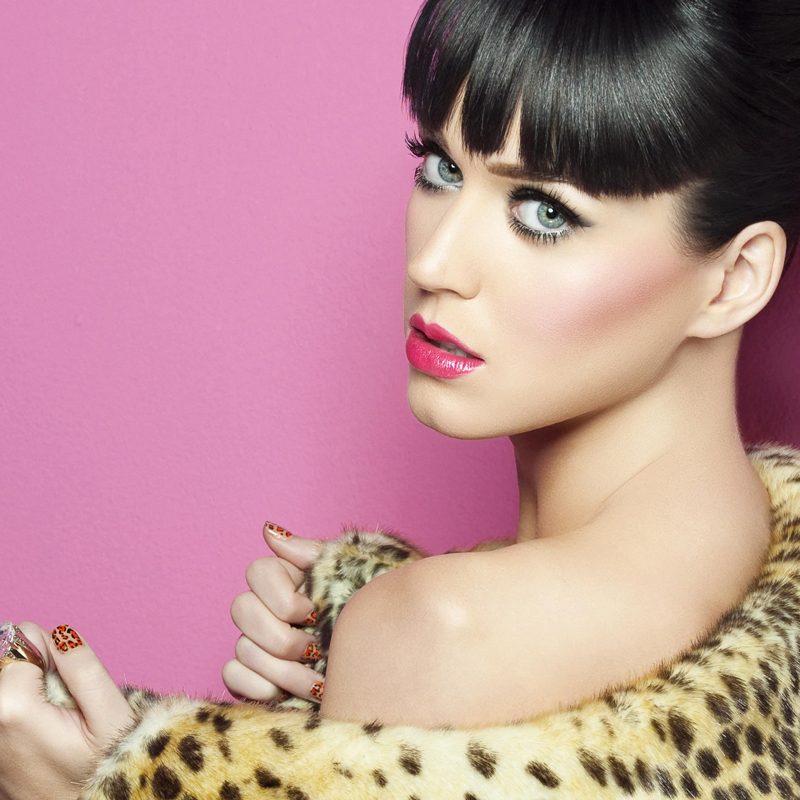 Katy Perry picked up the guitar at the age of 13 and started writing songs, pursuing a music career in earnest when she was 15. Perry’s success was so sudden in 2008 it seemed as if she was an overnight success. In 2008, Perry’s first real single was scheduled for release: “I Kissed a Girl.” Also vaguely scandalous, “I Kissed a Girl” became a smash and headed all the way to the top of the Billboard Hot 100. Her debut, One of the Boys, followed in June of 2008, and it was also a success, supported by the Top Ten hit “Hot N Cold,” along with “Thinking of You” and “Waking Up in Vegas.”

In 2009, Perry was hard at work on her second album, Teenage Dream. Preceded by the frothy single “California Gurls,” Teenage Dream was an international smash, generating no less than five consecutive number one singles in the U.S.: “California Gurls,” “Teenage Dream,” “Firework,” “E.T.” (which featured Kanye West), and “Last Friday Night (T.G.I.F.).” This success had few precedents: she was the first female artist ever to achieve such a run of number ones and the first artist since Michael Jackson to have so many singles from an individual album reach the pole position. In 2012, the album was expanded to Teenage Dream: The Complete Confection, which contained a new single in “Part of Me,” which also topped the charts.

As the Teenage Dream juggernaut wrapped up, Perry turned her attention to recording her third album. Appearing in October 2013, Prism signalled a more mature Katy Perry, something that was apparent from its motivating first single, “Roar.” Prism received a lift from its third single, “Dark Horse,” which became her ninth number one and it was followed by “Birthday” and “This Is How We Do,” both released as she supported the album with an international tour. The highlight of that tour was her appearance at the half-time show for 2014’s Super Bowl XLIX, where she performed with Missy Elliott and Lenny Kravitz.

Two years later, Perry made her comeback with another major sporting event: the 2016 Rio Summer Olympics. Her single “Rise” was honoUred as the official anthem for the games; it peaked at 11 on Billboard’s Hot 100. Perry next released “Chained to the Rhythm,” a single co-written with Sia Furlerand co-produced by Max Martin, in February 2017. Another single — “Bon Appetit,” featuring Migos — appeared before the June release of Witness, an album that emphasized EDM-inspired dance-pop. Perry returned with a holiday single, the family-inspired “Cozy Little Christmas”, in December 2018.

Contact us to book Katy Perry for your private party or wedding!