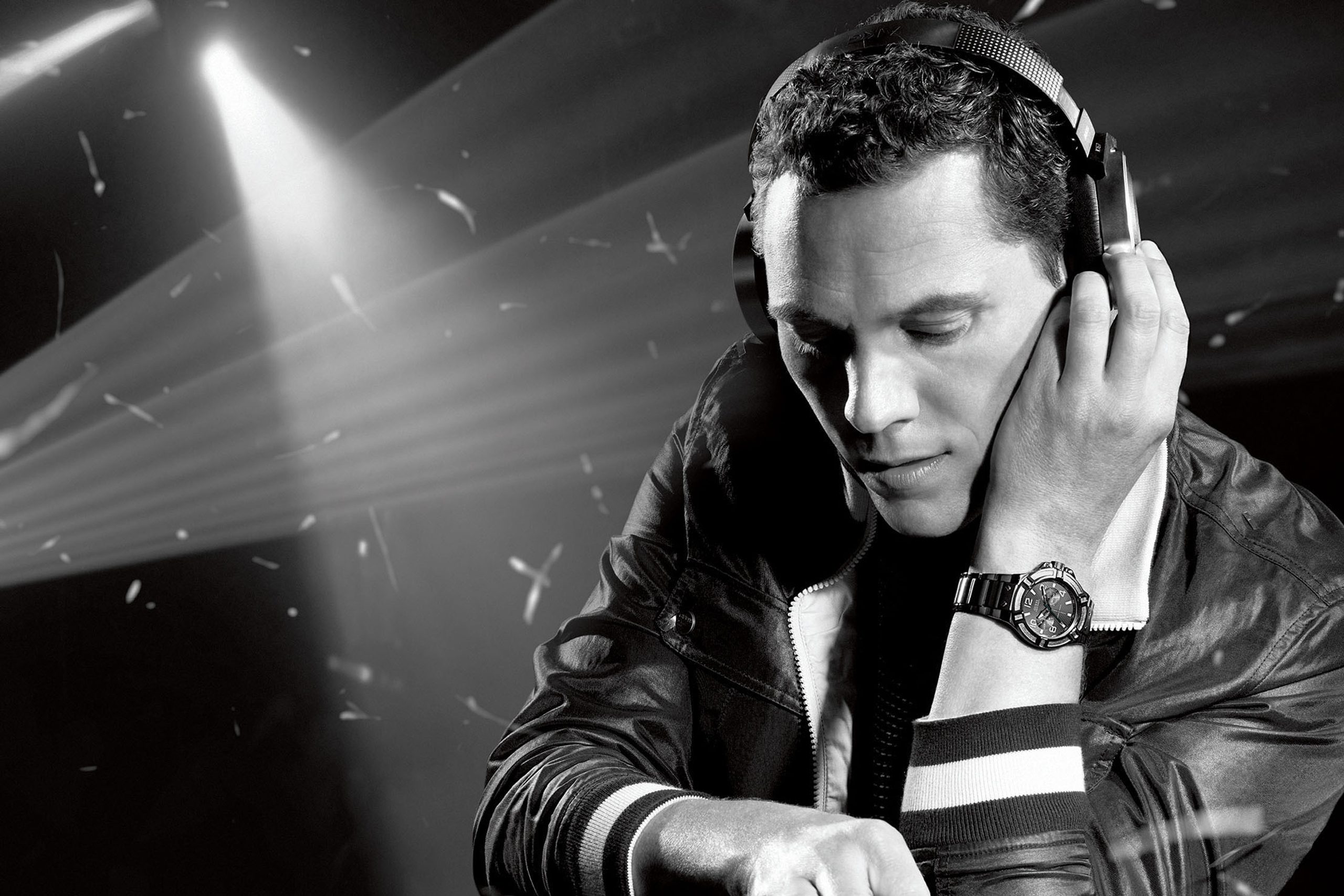 Book Tiësto for a Private Performance

Due in part to his legendary six-hour sets, Tiësto became one of the world’s foremost DJs, routinely performing to thousands of fans at stadiums across the globe, and appearing on magazine covers. Over time, he embraced a more pop-oriented EDM approach on his way to becoming a Grammy-nominated, platinum-certified producer. His production albums In My Memory (2001), Just Be (2004), and Elements of Life (2007), along with mix CDs such as Nyana (2003), have been certified gold, particularly in his native Netherlands. He has also hit the Top 10 of the Dutch pop chart with his singles, first with “Lethal Industry” (2001) and continuing into the tail end of the following decade with “Jackie Chan” (2018). He has received numerous awards and nominations from DJ polls, and has been voted the all-time greatest DJ by MixMag and DJ Magazine. Perhaps more so than anyone else on the planet, Tiësto is the quintessential superstar DJ, and one of the most recognisable figures in all of dance music.

During the latter half of the 2010s, Tiësto continued to roll, often while collaborating with emerging producers and vocalists born after he made his recorded debut. He released well over a dozen singles in 2015 and 2016, including collaborations with Martin Garrix (“The Only Way Is Up”), the Chainsmokers (“Split [Only U]”) and “On My Way” (featuring Bright Sparks), the last of which resulted in a silver certification from the British Phonographic Industry. Tiësto’s remix discography grew at nearly the same rate, highlighted by his work on John Legend’s “All of Me,” which won a Grammy in the category of Best Remixed Recording, Non-Classical. In 2018, he hit the Top Ten of the Dutch pop chart again with “Jackie Chan,” a collaboration with Dzeko, Preme, and Post Malone. All the while, Tiësto remained deeply invested in many aspects of the dance music industry as an evangelist, global performer, tech startup advisor, and satellite radio DJ. Following a bevy of singles in early 2019, Tiësto issued the EP Together.

Contact us to book Tiësto for your private party or wedding!