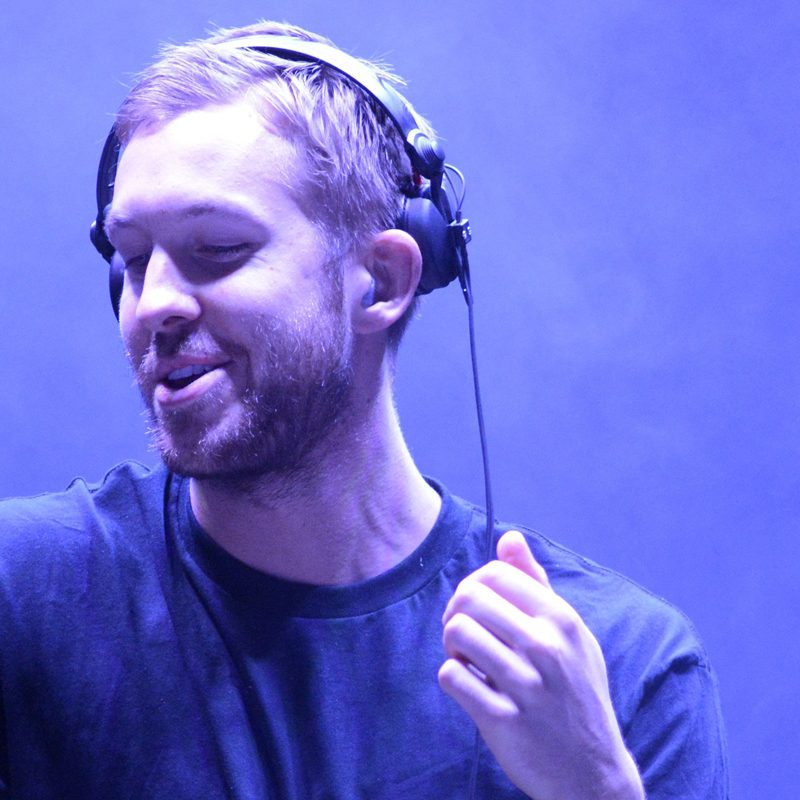 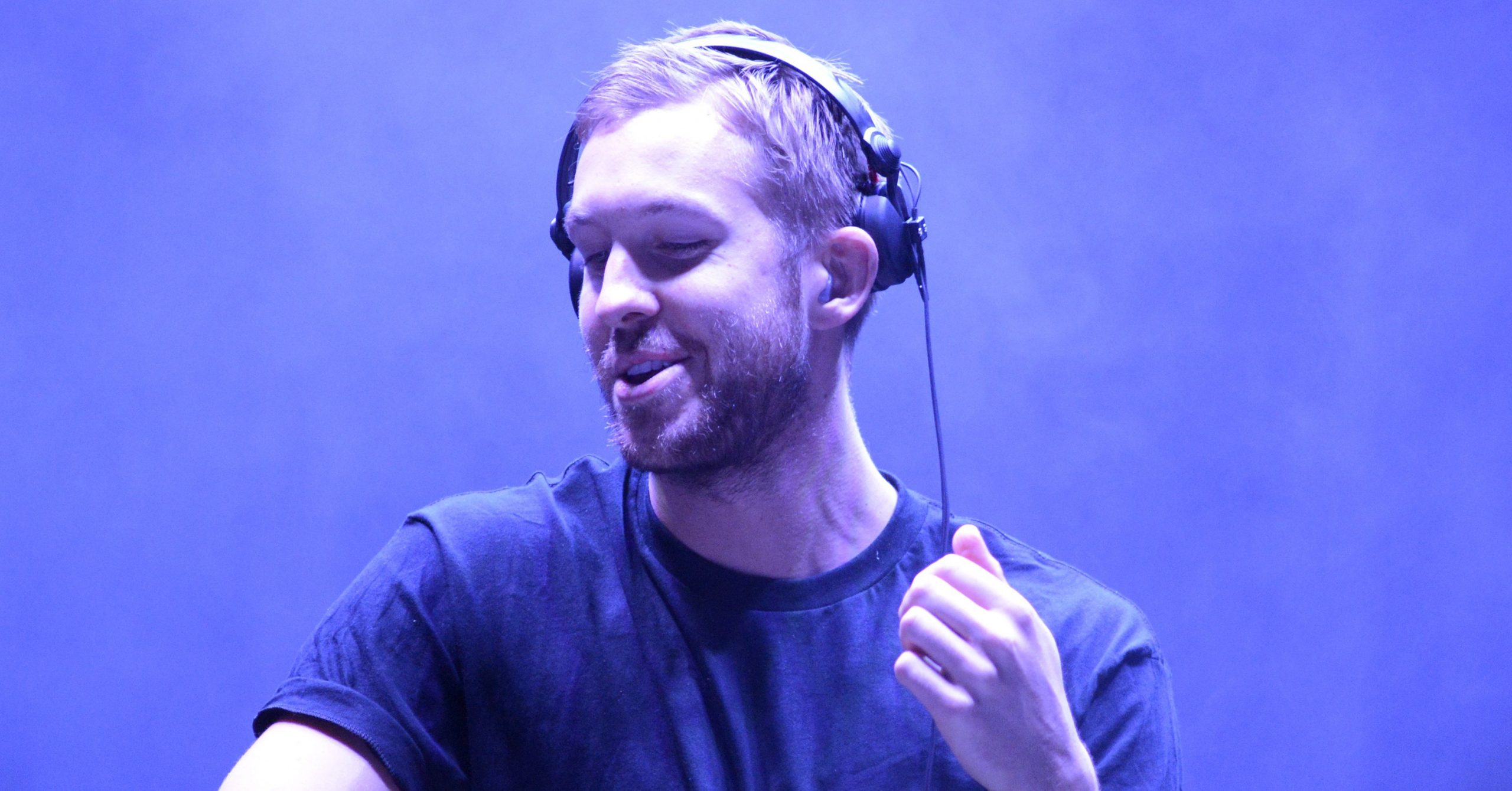 Scottish producer and DJ Calvin Harris went from self-releasing his music online to selling millions in the 2000s and 2010s with radio-friendly, electronic dance crossover anthems such as “Feel So Close,” “This Is What You Came For,” “Slide,” and “One Kiss.” In addition to winning a Grammy in 2013, he also broke Michael Jackson’s record for the most U.K. Top Ten singles from one album. He made his 2012 mainstream breakthrough with 18 Months, which recruited high-profile guest vocalists such as Rihanna and Ellie Goulding, resulting in multiple chart hits and platinum certifications.

Along with his work as a solo artist, including touring in front of a full live band, Harris quickly became an in-demand remixer — working on singles by Jamiroquai, Groove Armada, All Saints, and CSS. He also wrote and produced songs for Kylie Minogue’s 2007 comeback album, and collaborated with Dizzee Rascal on “Dance wiv Me,” which reached number one in the U.K.

“I’m Not Alone,” the first single from his second album, also hit number one upon release in April 2009, as did the album when it appeared that August. Harris’ third solo album, 18 Months, was a collaboration-filled affair that featured “We Found Love” and “Bounce,” plus vocal spots from Ellie Goulding, Florence Welch, and Ne-Yo, among others. It was released in October 2012, hit number one on the U.K. albums chart, and reached number 19 in the U.S. Nine singles from the album went Top Ten in the U.K. – an astonishing feat.

The following May, his songwriting was acknowledged when he was given the top Ivor Novello Award. A successful collaboration with Disciples, “How Deep Is Your Love,” followed in 2015. The song was a hit, reaching number two in the U.K. and number one in Australia, and securing Harris his eighth Top Ten on the Billboard Dance chart, the most for any artist up until that point.

Contact us to book Calvin Harris for your Private Party or Wedding!