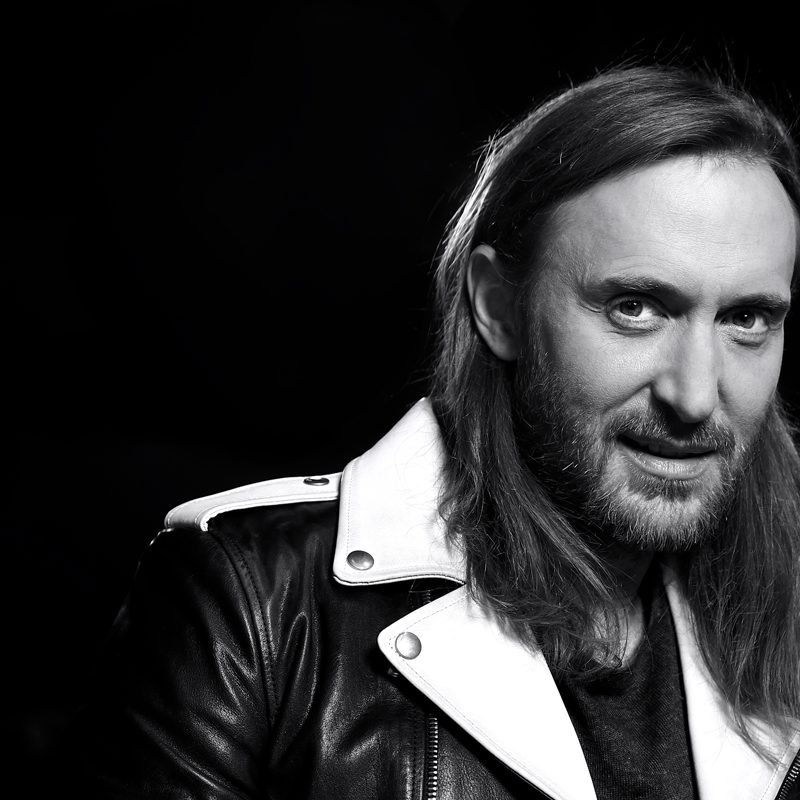 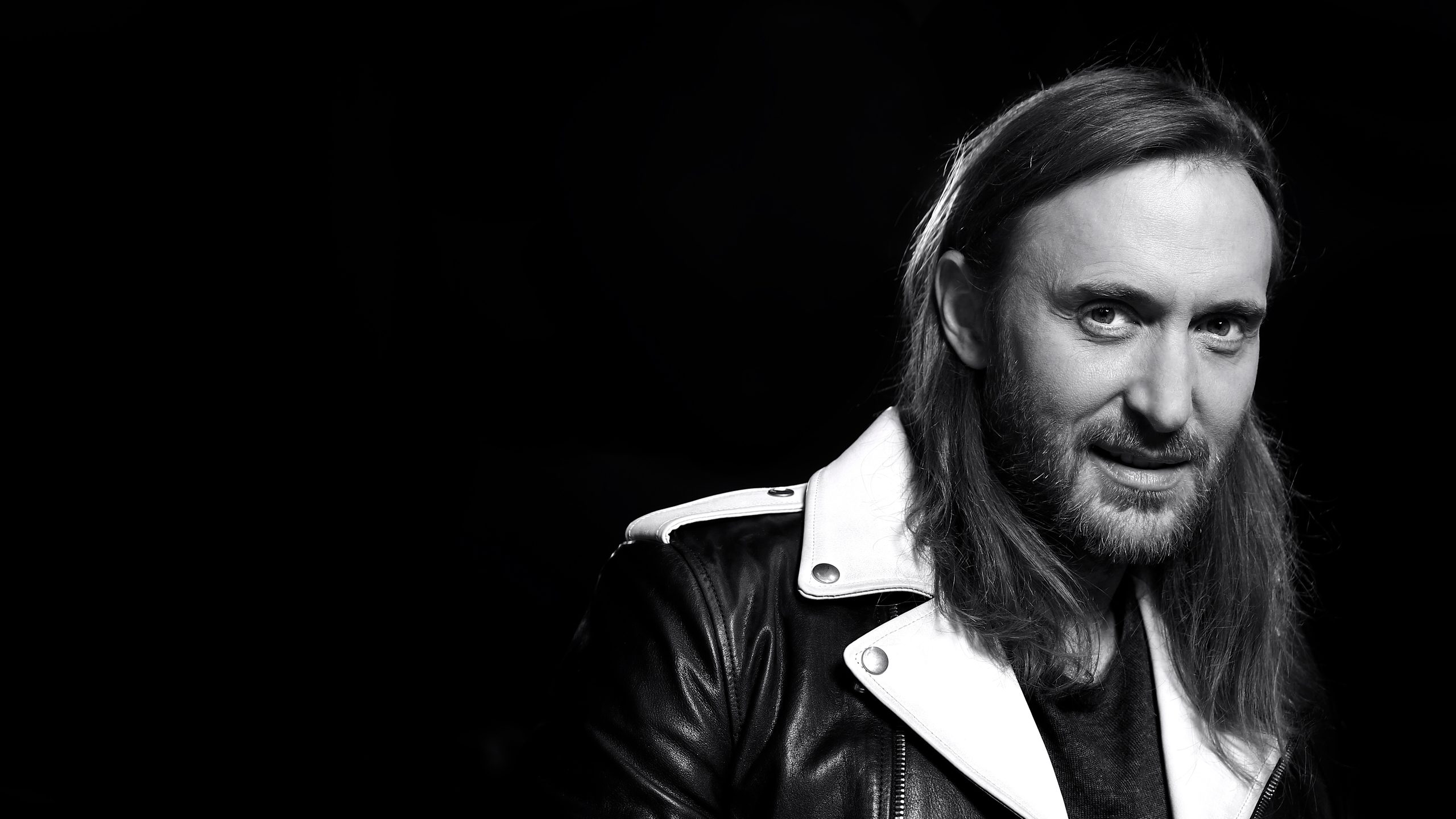 A native of Paris, the artist born Pierre David Guetta had been DJ’ing around France playing popular tunes. The French electronic music producer rose to prominence atop the sparkling wave of DJs who combined Daft Punk’s sleek house music with a pinch of electroclash punch at the start of the 21st century. His house anthems became fixtures on the dance charts into the 2010s, often featuring famous names from the worlds of pop and rap, including frequent collaborators Nicki Minaj, Sam Martin, Sia, Chris Willis, Rihanna, Kelly Rowland, and Afrojack. Along with the latter two artists, Guetta also won a pair of Grammy Awards in 2011.

Guetta released “Just a Little More Love” Featuring American gospel singer Chris Willis in 2001, with further hits thereafter. In 2010, Guetta received five nominations at the 52nd Grammy Awards, two of them related to the One Love album and the other three for his work on the Black Eyed Peas’ massive worldwide hit “I Gotta Feeling.” A superstar guest list – featuring Akon, Lil Wayne, Flo Rida, Usher, Chris Brown, and others – would figure into his 2011 release, Nothing But the Beat, but this time the DJ’s songwriting was inspired by dramatic rock bands like Coldplay.

In 2016, notable releases included the official UEFA Euro anthem “This One’s for You” featuring Zara Larsson, which topped the charts in France, Germany, and Switzerland; “Shed a Light” with Robin Schulz and Cheat Codes; and “No Worries” with Disciples. The following year, Guetta issued a handful of additional collaborations with Nicki Minaj and Lil Wayne (“Light My Body Up”), Afrojack (“Another Life”), Justin Bieber (the platinum “2U”), Kiiara (“Complicated”), and Charli XCX and French Montana (“Dirty Sexy Money”).

He kicked off 2018 with a pair of Sia collaborations (a remix of “Helium” and “Flames”), while also scoring another Top Ten hit for “Mad Love” with Sean Paul and Becky G. His seventh set, the aptly-titled 7, arrived in September. In addition to including a some of his previously released singles — “2U” and “Flames” among them — Guetta also recruited Anne-Marie, Bebe Rexha, J Balvin, Jason Derulo, Martin Garrix, Jess Glynne, Steve Aoki, Lil Uzi Vert, G-Eazy, and many more for the effort.

Contact us to book David Guetta for your private party or wedding!