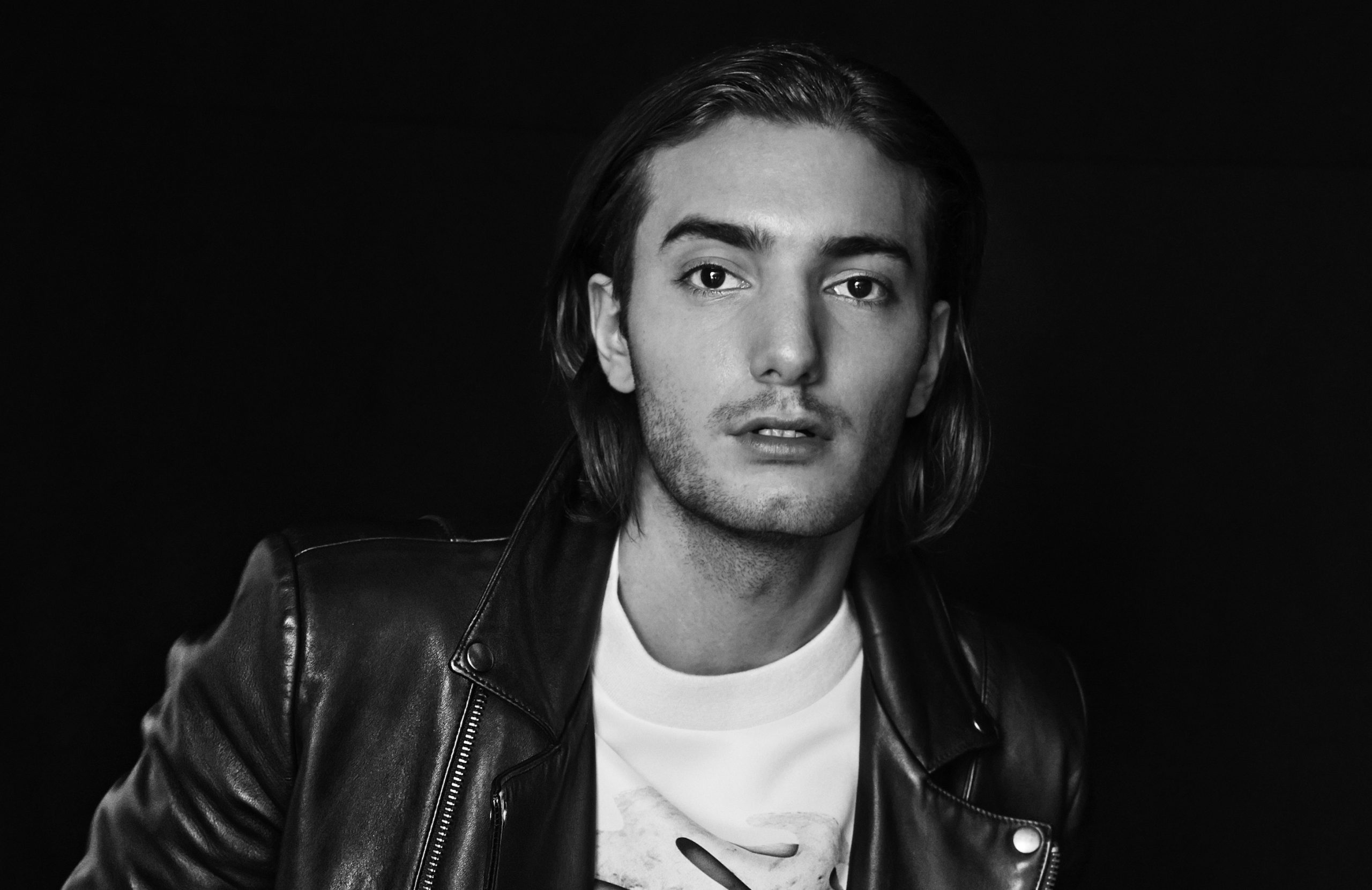 Book Alesso for a Private Performance

Alesso, a DJ and dance music producer from Stockholm, Sweden, has achieved cross-genre success, blending progressive house with pop and scoring worldwide hits in collaboration with a wide range of artists. His earliest pop hits included 2012’s “Calling (Lose My Mind)” (with Ingrosso) and 2013’s “Under Control” (with Calvin Harris), which reached number one in the U.K. He opened for Madonna on her 2012 world tour, and performed at Coachella and Creamfields. “Heroes (We Could Be),” his 2014 hit featuring Tove Lo, preceded his 2015 debut full-length, Forever. His next major international hit, 2017’s “Let Me Go,” a collaboration with Hailee Steinfeld and Florida Georgia Line.

His career quickly gained mainstream recognition for his remixes of Tiësto and Swedish House Mafia, as well as his own productions. His first major achievement came in 2011, when his remix of Nadia Ali’s track “Pressure” was one of the most successful EDM tracks of the year. He leaped to major success when he had a U.K. chart number one with his collaborative single “Under Control” alongside Calvin Harris. In 2014, he inked a deal with Def Jam, and in 2015 he issued his debut album, Forever, which included the singles “Tear the Roof Up,” “Cool,” and “Heroes (We Could Be)”.

Contact us to book Alesso for your Private Party or Wedding!