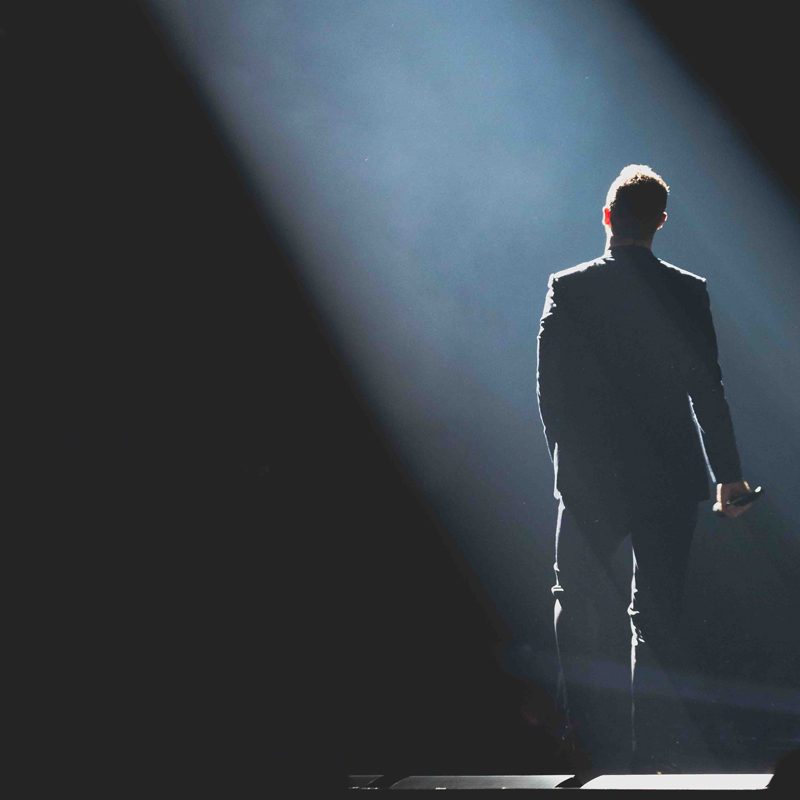 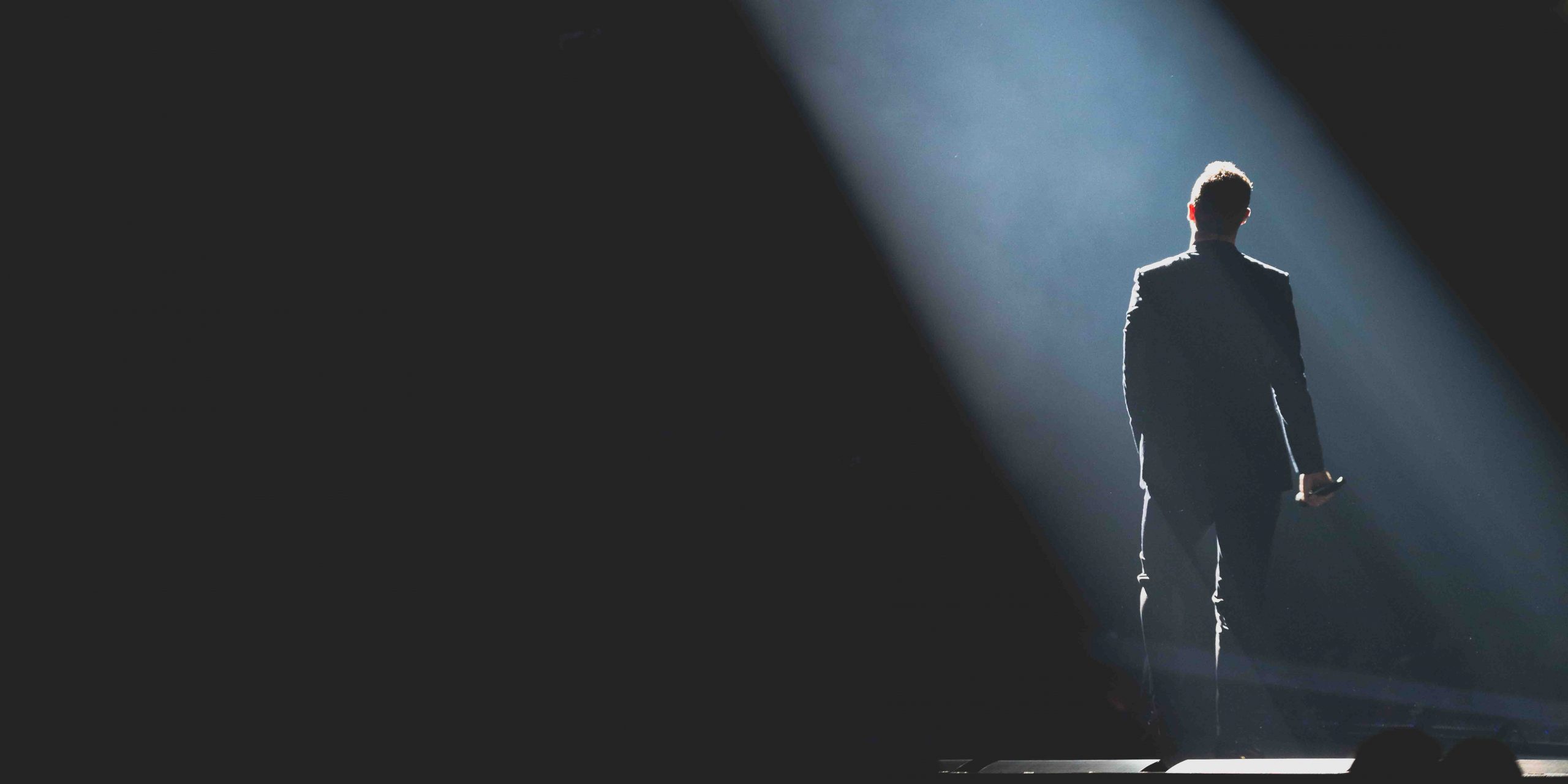 Sam Smith was born in May 1992, in London. A natural singer, Smith began performing as a child, but his first moment in the spotlight would come when the dance/electronica duo Disclosure released its 2012 song “Latch,” to which Smith lent his vocals. The track featured the singer’s melodic falsetto over Disclosure’s electronic beat, and it immediately turned people on to the power of Smith’s voice. “Latch” reached the top of the UK singles chart when Smith was just 21, and he soon released his own single, “Lay Me Down.” Smith’s next hit was again via a featured role on another artist’s song: Naughty Boy’s Bollywood-inspired “La La La.” With Smith’s vocals, the song became an instant No. 1 hit in the UK in the spring of 2013.

A few months later, in February 2014, Smith was again at the top of the UK singles chart with “Money on My Mind,” and in May 2014, his full-length debut, In the Lonely Hour, was released in the UK. Smith continued to keep busy in 2015, releasing a re-recorded version of “Lay Me Down” as a duet with soul singer/songwriter John Legend. The track went to No. 1 on the UK pop charts while raising money for the charity initiative Comic Relief. Smith has since joined the James Bond canon of movie vocalists with his orchestral single “Writing’s on the Wall” for the 007 outing Spectre. Co-written with Jimmy Napes, the song became a No. 1 single in the UK. “Wall” received both a Golden Globe and an Academy Award in 2016.

Contact us to book Sam Smith for your private party or wedding! 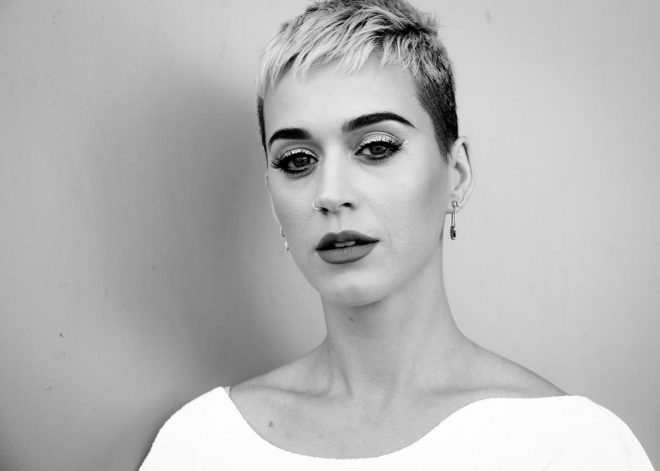