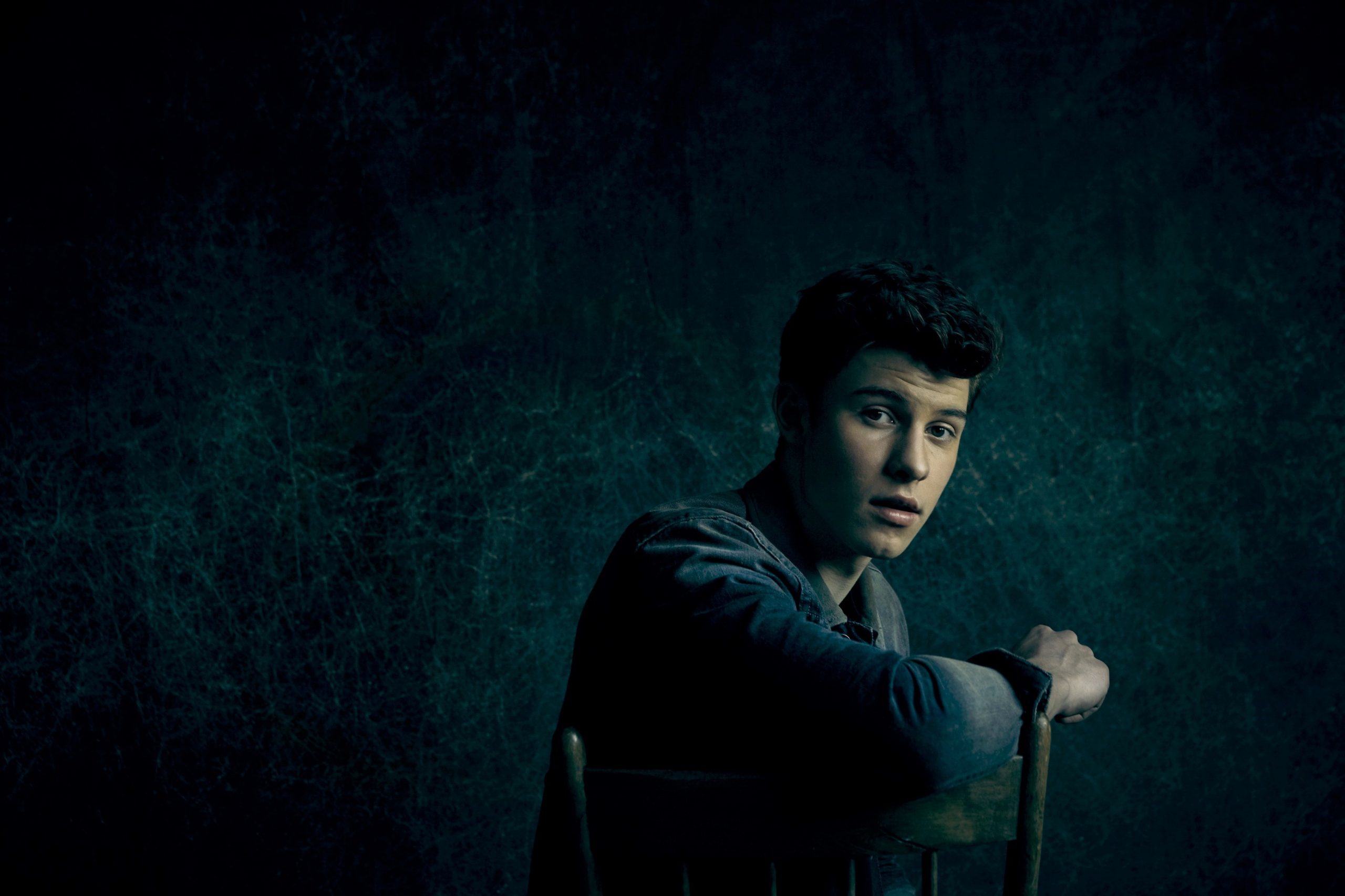 Shawn Mendes is a Canadian pop singer and songwriter. After uploading a series of his cover versions to various video-sharing sites, Mendes earned a dedicated following that he cultivated through social media outlets. His talent, teen-idol good looks and built-in fan base quickly landed him a record deal. In 2014 his debut single, “Life of the Party,” charted at No. 24 on the Billboard 100, making the then 15-year-old Mendes the youngest artist to have a debut song within the Top 25.

Although he has been dubbed “the next Justin Bieber” his acoustic-driven and catchy songs are more aligned with his idol Ed Sheeran’s musical style and Mendes quickly transitioned to writing his own songs. His loyal fans have supported his platinum-selling hits, as well as arena-size world tours, both as an opening act for Taylor Swift and as a headliner. In 2014 Mendes released his Island Records debut, The Shawn Mendes EP, which soared to No. 5 on the music charts with sales topping 100,000.

While touring with Taylor Swift on her 1989 World Tour, Mendes collaborated with Fifth Harmony’s Camila Cabello on the track “I Know What You Did Last Summer,” which became a Top 20 hit in the U.S. and Canada. The track “Treat You Better” was also released shortly afterward and become a Top 10 hit.

In September 2016, Mendes released his second album, Illuminate. His efforts were a huge success, as he topped the charts and went platinum in the U.S. and Canada. Just two months later, Mendes issued Live at Madison Square Garden, followed by a world tour in 2017. After releasing another Top 10 hit with “There’s Nothing Holdin Me Back,” Mendes also made a record with MTV Unplugged.
After dropping the singles “In My Blood” and “Lost in Japan” on back-to-back days in late March 2018, Mendes delivered his self-titled third album in May. The eagerly anticipated studio project debuted at No. 1 on the Billboard 200 and later garnered a Grammy nomination for Best Pop Vocal Album.

Contact us to book Shawn Mendes for your private party or wedding! 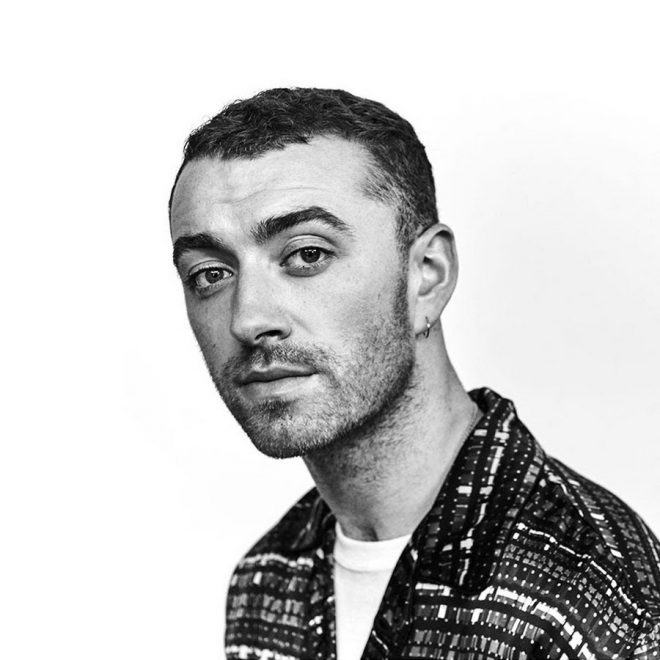