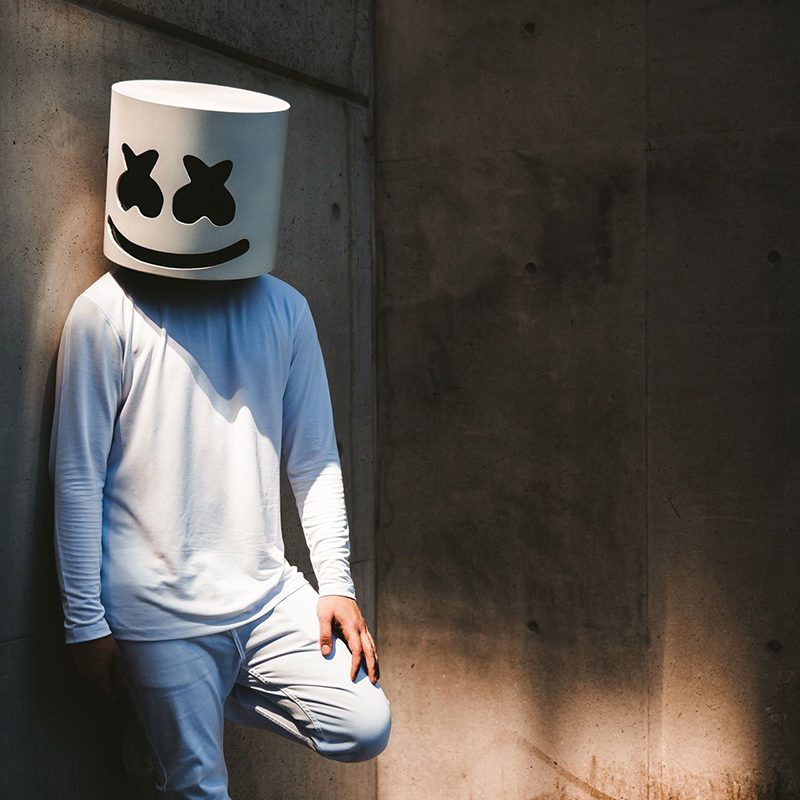 Book Marshmello for a Private Performance

Enigmatic masked DJ/producer Marshmello makes groove-oriented and bass-heavy electronic dance music. In the spirit of other masked dance figures like Deadmau5 and Daft Punk, Marshmello appears wearing a full-head-covering, in his case a marshmallow mask. Despite his early anonymity, Marshmello’s career blew up in 2015 when he began releasing tracks online. He also scored a number five Billboard electronic/dance album with his full-length debut, Joytime. Collaborations followed in 2017, including ‘Silence’ with Khalid and ‘Wolves’ featuring Selena Gomez. Both tracks became Top 30 hits and were certified platinum around the world.

In 2018, Marshmello added another hit collaboration to his roster, pairing with British vocalist Anne-Marie for their multi-platinum hit single ‘Friends’. After delivering his second full-length album, Joytime II, he dropped the non-album single ‘Happier’, which featured Bastille’s Dan Smith on vocals. The song quickly became his highest-charting track to date, rising into the Top Three in the U.S., U.K., and Australasia. By the time summer rolled around, ‘Happier’ had topped the Billboard electronic chart and peaked at number two on the Hot 100. Marshmello also added additional cross-genre collaborations to his singles list, including ‘Light It Up’ with Tyga and Chris Brown.

Contact us today to book Marshmello for your private party or wedding. 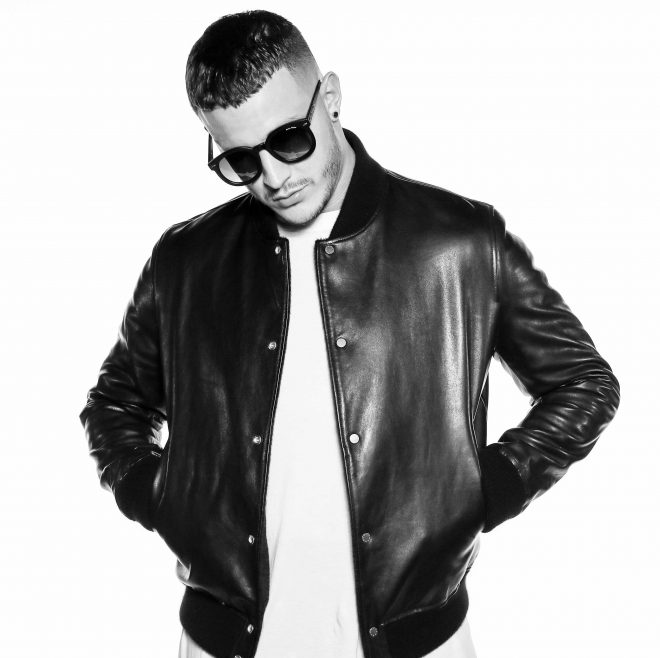