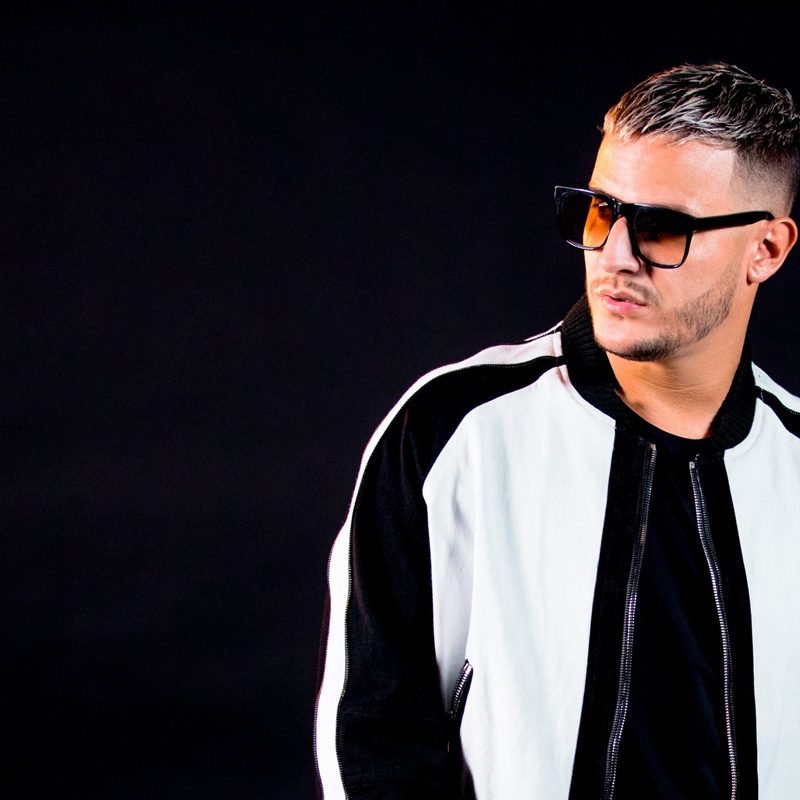 William Sami Etienne Grigahcine, popularly known as DJ Snake, is a French rapper and deejay who earned widespread fame when he earned two Grammy Award nominations for his composition and production skills. DJ Snake first partnered with Lady Gaga for composing, recording, and releasing her album, ‘Born This Way’ which was nominated for a Grammy Award. Later on, he teamed with US-based rapper and record producer, Lil Jon for the latter’s music video, ‘Turn Down for What’ which received a Grammy nomination for ‘Best Music Video’. DJ Snake, who regards hip-hop singers Cypress Hill and KRS-One as his early influences, was heavily into graffiti art as a youngster. He almost always avoided being nabbed by the gendarmes in Paris who used to go after him for defiling the city walls with graffiti.

This dodging ability of his earned him the epithet ‘Snake’. Later on when he took to deejaying, he was referred to as ‘DJ Snake’ and the nickname stuck. He started out as a DJ when he was just a teenager, performing in discotheques and nightclubs in Paris. After a few more years, he achieved global recognition after he joined forces with the likes of Lady Gaga, Diplo, and Lil John, producing and releasing numerous hit singles. DJ Snake’s earnest endeavours to spearhead the music genres of ‘Trap’, ‘House’, and ‘Electronic Dance Music’ have been amply acknowledged through Grammy, Billboard, and MTV Video Music Award nominations.

Contact us to book DJ Snake for your Private Party or Wedding!