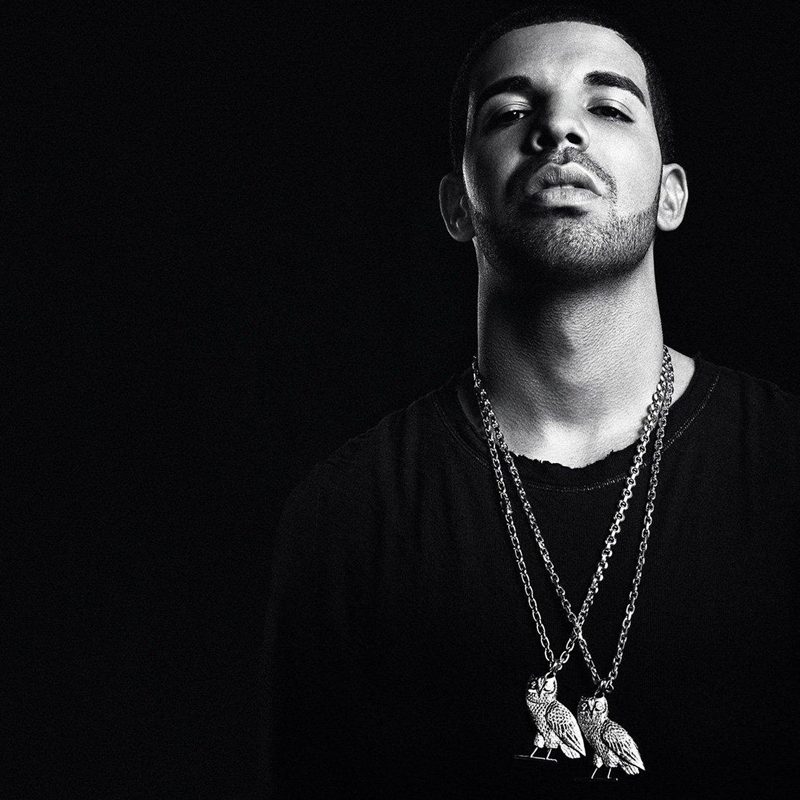 Book Drake for a Private Performance

Born Aubrey Drake Graham on October 24, 1986, in Toronto, Canada, Drake grew up with music in his blood. His father, Dennis Graham, was a drummer for the legendary rock ‘n’  roll star Jerry Lee Lewis. Drake says that his mother, Sandi Graham, also hails from a “very musical” family — his grandmother babysat Aretha Franklin.

While he was still appearing on Degrassi, Drake began attempting to cross over into the world of hip hop. He released his first mixtape, Room for Improvement, in 2006. Early in 2008, he received an unexpected call from Lil Wayne, who asked him to board a flight to Houston that night to join his Carter III tour.

After touring and recording a number of songs with Lil Wayne, Drake released his third mixtape, So Far Gone, in February 2009. It featured the infectious single “Best I Ever Had,” which peaked at No. 2 on Billboard’s Hot 100 singles chart, while “Successful,” a collaboration with Wayne and Trey Songz, went gold and made Rolling Stone’s “25 Best Songs of 2009” list. Since then, Drake’s barrage of catchy, R&B-infused hip hop songs have dominated radio airwaves.

On June 15, 2010, Drake released his first full studio album, Thank Me Later, which debuted at No. 1 on both American and Canadian album charts and was certified platinum.

In November 2011, he released his second studio album, Take Care, which included the songs “Headlines,” “Make Me Proud” and “The Motto.” The album was universally acclaimed, winning the 2013 Grammy award for best rap album, among several other honors. In 2015, Drake followed with his fourth studio album, Views, in the spring of 2016. The album was an instant success, debuting at No. 1 and spending 13 non-consecutive weeks atop the Billboard charts. Among its hit singles was the sultry “Hotline Bling,” which earned the artist Grammy wins for best rap song and best rap/sung performance in early 2017.

The “fairytale vibe” continued in May 2017 when Drake was the big winner at the Billboard Music Awards. He took home 13 awards — including top artist, top male artist, top Billboard 100 album, top Billboard 200 artist and top hot 100 artist — breaking Adele’s record for the artist with the most wins in one year.

The June 29 release of Scorpion didn’t disappoint, shattering streaming records over its first 24 hours. The pace continued over the next several days, making Drake the first artist to top 1 billion streams in one week with his studio release.

Contact us to book Drake for your Private Party or Wedding!