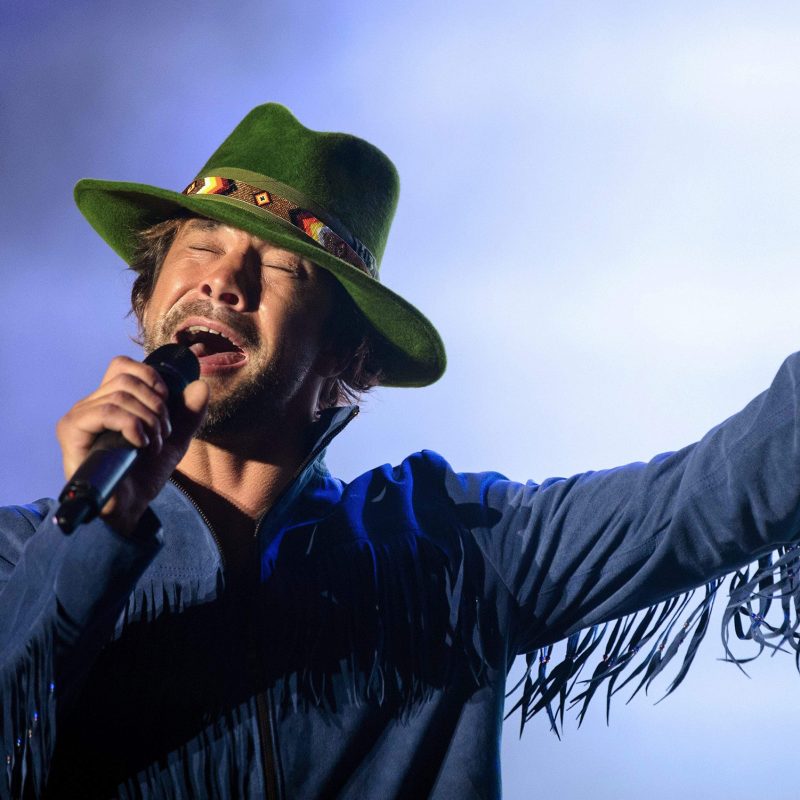 Book Jamiroquai for a Private Performance

Born on December 30, 1969, in Manchester, England, Jason Kay’s mother, Karen, was a jazz singer and so Kay naturally turned to music himself. Whilst he didn’t have a band to back up his compositions, he did come up with Jamiroquai, a name that combined the name of a Native American tribe (the Iroquois) along with the music-based word, jam.

Kay’s home demos caught the attention of the record label Acid Jazz, which issued Jamiroquai’s debut single ‘When You Gonna Learn?’ in 1992. With Kay enlisting a band made up of well-known musicians, the single was a success. Jamiroquai’s full-length debut, Emergency on Planet Earth, followed in 1993 and became a major number one hit in their native England, spawning such Top Ten hit singles as ‘Too Young to Die’ and ‘Blow Your Mind’.

With most of the world dancing to Jamiroquai’s beat, America was next in line for the band’s third effort, 1996’s Traveling Without Moving. The album spawned the worldwide hit ‘Virtual Insanity’, for which an award-winning video helped the album achieve platinum status in the States by the year’s end.

It didn’t take Jamiroquai as long the next time around to issue another album, with A Funk Odyssey hitting the racks two years later in 2001. The group’s seventh studio album, 2010’s Rock Dust Light Star, dutifully blended the disco and electronic leanings of 2005’s Dynamite with the organic, roots-based soul of the band’s 1993 debut. In 2017, they returned with their eighth studio album, Automaton, featuring the singles ‘Automaton’ and ‘Cloud 9’.

Contact us to book Jamiroquai for your Private Party or Wedding! 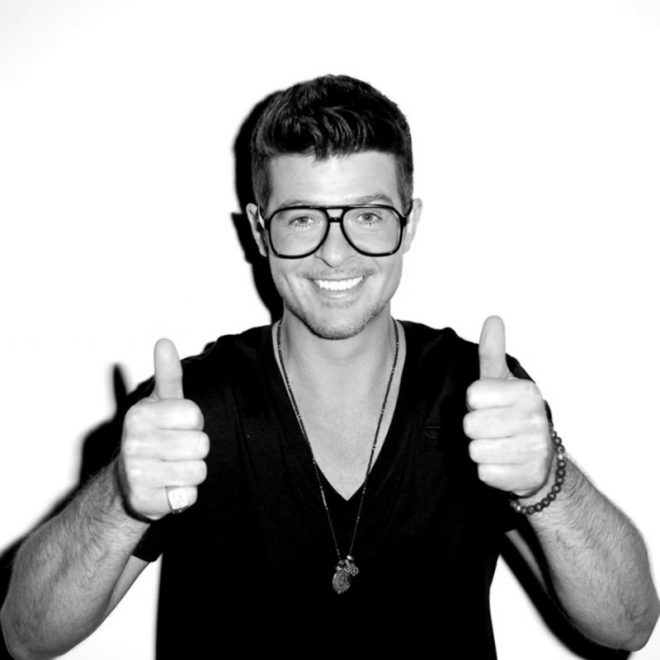 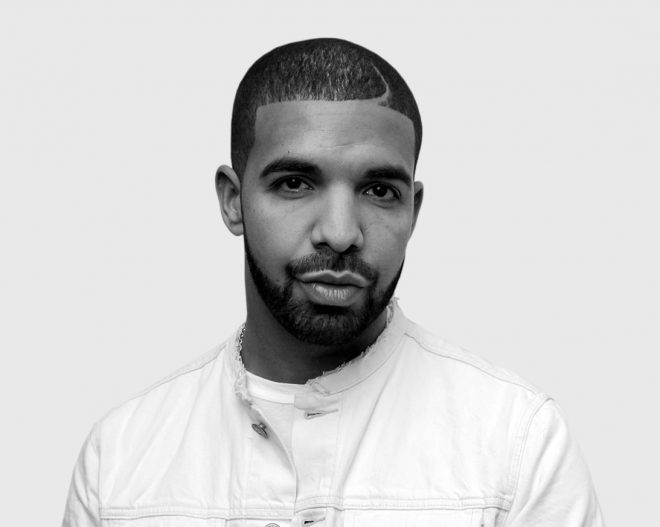