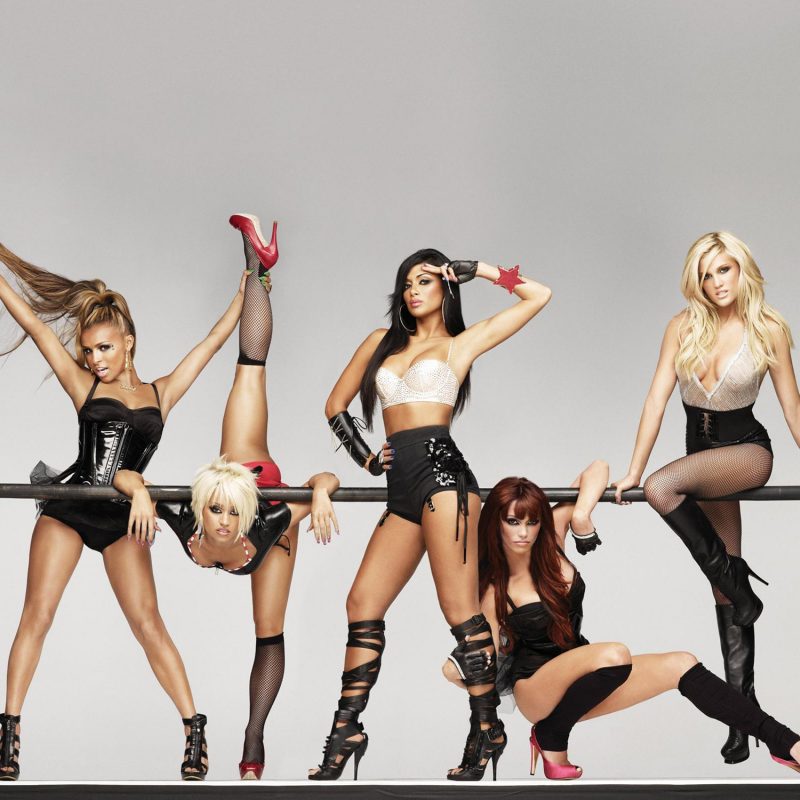 Book The Pussycat Dolls for a Private Performance

Founded by choreographer Robin Antin in 1995 in Los Angeles, The Pussycat Dolls initially began as a modern burlesque dance revue based out of the Viper Room nightclub. By 2001, the group had re-established themselves at Los Angeles’ Roxy nightclub, a period that also found them attracting actresses and models who wanted to become a Pussycat Doll for a night. The attention helped land the group an appearance in the 2003 film Charlie’s Angels: Full Throttle, followed by numerous television appearances, most with Carmen Electra.

Building upon the group’s growing popularity, Antin transformed them into a full-fledged pop outfit. By 2003, The Pussycat Dolls’ lineup had solidified around lead singer Nicole Scherzinger. In April 2005, they released the Cee Lo Green produced single ‘Don’t Cha’ featuring Busta Rhymes. The song climbed to number two on the Billboard Hot 100 chart. The group’s full-length debut, PCD, followed that September and featured production and songwriting contributions from will.i.am, Timbaland and others. Along with ‘Don’t Cha’, the album spawned several more number one hit singles, including ‘Buttons’ and ‘Stickwitu’.

In March 2008, original member Bachar left to pursue a solo career. Continuing as a five-piece, The Pussycat Dolls released their sophomore album, Doll Domination, that September. Buoyed by the Top Ten single “When I Grow Up,” the album landed at number four on the Billboard 200. Subsequently, by the end of 2010, the Pussycat Dolls had effectively disbanded.
Following the group’s break-up, Scherzinger began focusing on her solo work, releasing 2011’s Killer Love and 2014’s Big Fat Lie. Finally, in November 2019, Scherzinger and several former members of The Pussycat Dolls  reunited, performing a medley of their hits, including ‘Buttons’ and ‘Don’t Cha’. Following the reunion the group embarked on a live tour and guested on singer Meghan Trainor’s song “Genetics” off her 2020 album Treat Myself.
The Pussycat Dolls are available to perform with Nicole Scherzinger.
Contact us to book The Pussycat Dolls for your Private Party or Wedding!
Contact 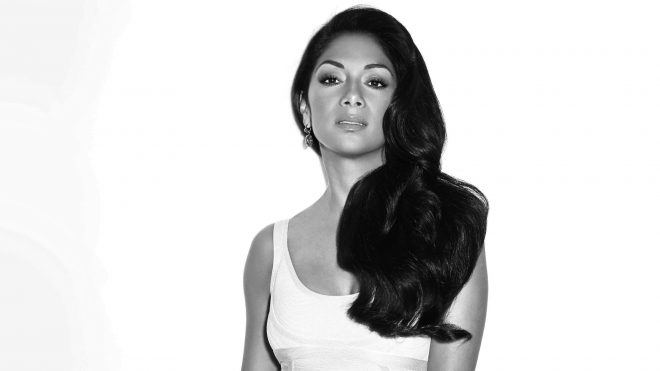