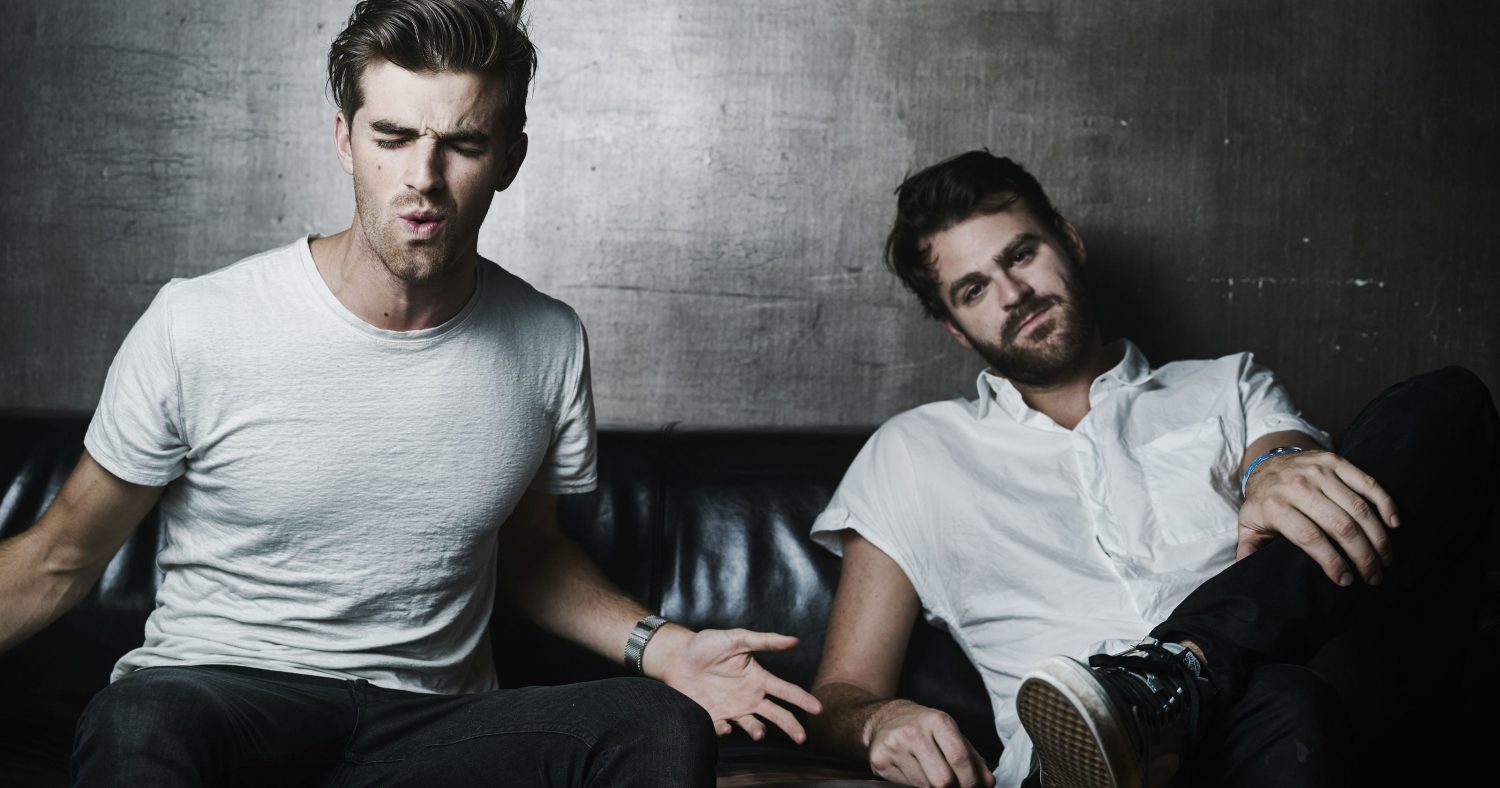 Looking for a top 10 DJ to rock your dancefloor? Look no further! Here at X, we specialise in booking the highest level of musical talent from across the world for private parties and events. If you were considering booking The Chainsmokers for your party but thought it was impossible, we’re here to make it possible!

Through our worldwide contacts, we have booked the biggest artists for a range of private parties, weddings and social events. We are the go-to agency for booking big talent for those who want it.

Hire The Chainsmokers for Your Wedding or Party

Here at X Music, no request is too large – whether you are booking one large act or multiple smaller ones. When you choose us to plan the entertainment, we can book American DJ and production duo The Chainsmokers to perform at your wedding or party. From having top tracks such as ‘Don’t Let Me Down’ and ‘Closer,’ you can rest assured that your guests will be heading straight to the dance-floor.

After starting out by releasing remixes of songs by indie artists, The Chainsmokers have won a number of awards for their unique beats. The members consist of Alex Pall and Andrew Taggart, and they are said to draw influence from Pharrell Williams, Linkin Park deadmau5 and Blink 182. Using their signature DJ style, The EDM pop duo is sure to give you a party like no other.

The pair experienced their ‘life-changing’ moment in December 2013 after releasing their single, ‘#Selfie’, for free. This was picked up by Dim Mak Records the following year, who re-released it in January 2014. During this time, the single charted internationally and they achieved their breakthrough success as it became a top 20 single in several countries. It was a particular hit on the Dance/Electronic Charts.

The Chainsmokers have received many awards over the past few years. Their debut EP in 2015 featured the single ‘Roses,’ which reached the top 10 on the US Billboard Hot 100, whilst their single ‘Don’t Let Me Down’ (featuring Daya), reached the top 5. It also won a Grammy Award for ‘Best Dance Recording.’ Their first number-one single was ‘Closer’ featuring singer-songwriter Halsey.

Some of The Chainsmokers awards include:

Some of the Chainsmokers’ hit singles include:

Plan The Wedding or Party of a Lifetime

What makes X Music the experts for advising on your entertainment is our contacts and strong relationships with artist management across the globe.

X Music has experience in arranging entertainment for all types of events, from American weddings in Florence, Persian weddings in London and so much more – browse our gallery to find out more about our past events. We’ll secure your dream entertainment to perform at your event – whether it’s Calvin Harris, Alesso, David Guetta or another legendary DJ, we will make it happen.

From the production to the transport, hotel and hospitality rider, we’ll take care of every single detail, so that you can enjoy every moment of your event. For more information about booking an artist your wedding or party, please speak to one of our music agents at contact@xmusicagency.com. 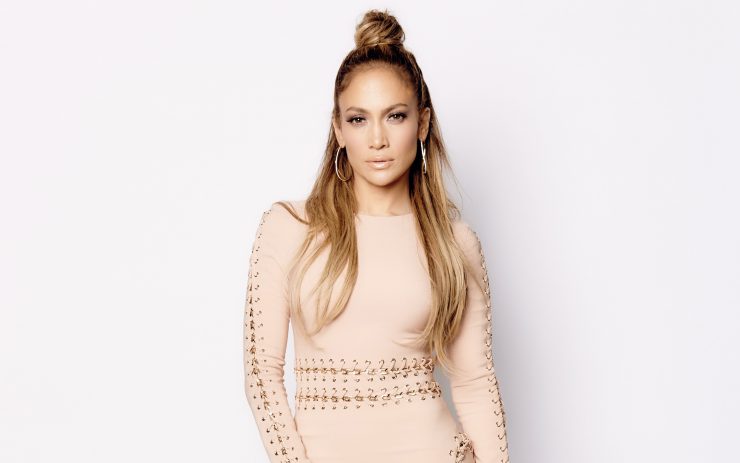 Take your wedding or private party to the next level.... 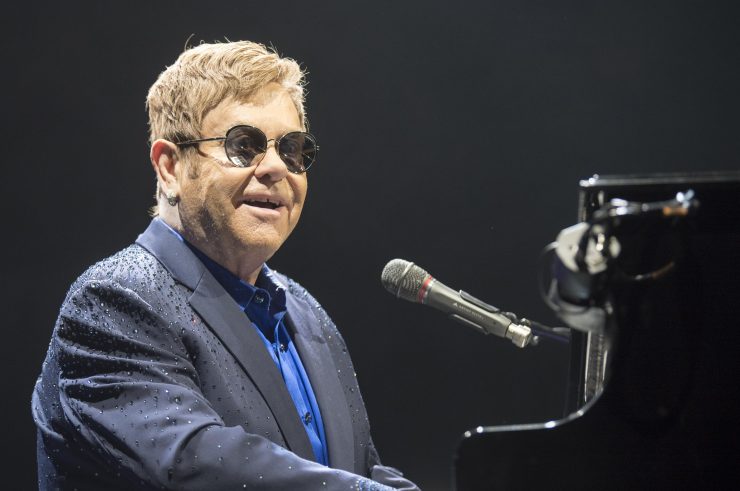 Your once in a lifetime party or fairytale wedding will.... 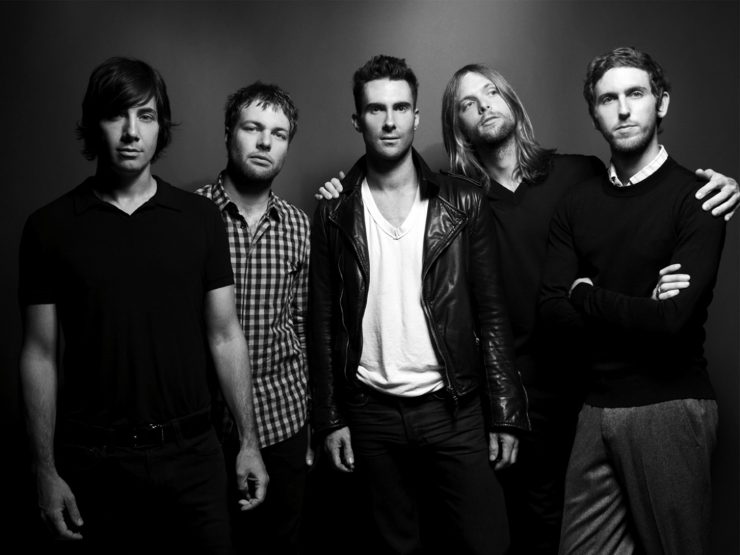 Take your wedding or party to new heights by booking.... 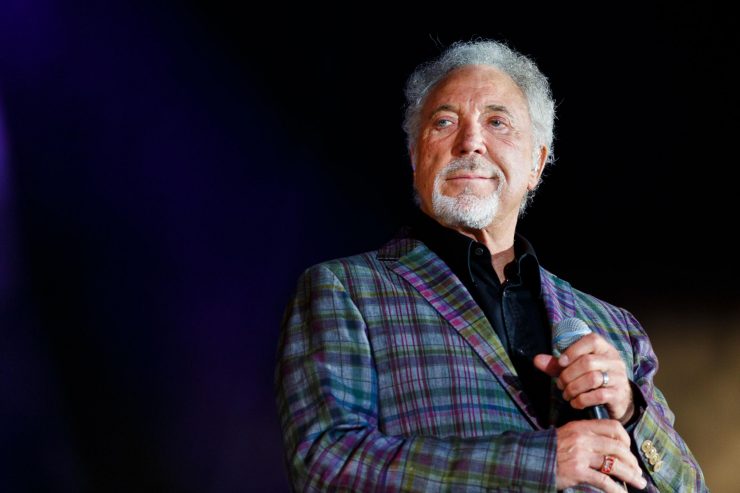 Have a celebration like no other by booking Tom Jones....