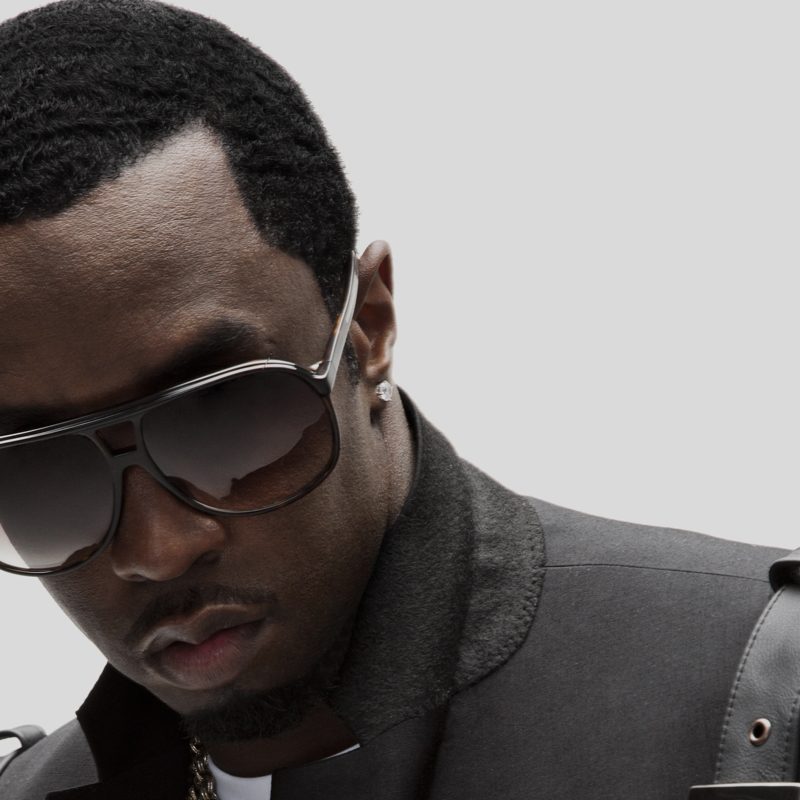 Book Diddy for a Private Performance

One of the biggest hip-hop impresarios ever, Sean Combs – known as Puff Daddy until his professional name change to P. Diddy, then just Diddy – created a multi-million-dollar industry around Bad Boy Entertainment, with recordings by the Notorious B.I.G., Craig Mack, Faith Evans, 112, and Total all produced and masterminded by Combs himself.

Born in Harlem in 1969, Sean Combs spent much of his childhood in nearby Mt. Vernon, NY. He worked as a remixer during 1993 and set up Bad Boy Entertainment as his own venture, running the label out of his apartment during long hours with only several employees. After more than a year of hard work, he finally signed two hit artists: former EPMD roadie Craig Mack and the Notorious B.I.G. Mack hit the big time in mid-1994, when a remix of his “Flava in Ya Ear” single (featuring LL Cool J, Busta Rhymes, Rampage, and the Notorious B.I.G.) hit the Top Ten and became the first platinum record for Bad Boy.

Sean “Puffy” Combs began branching out with Bad Boy during 1995, adding platinum R&B acts Faith Evans and Total (both of whom were connected to B.I.G., Evans as his wife and Total as his former backing vocal group) plus another platinum seller, 112, in 1996. In 1997, his second album debuted at number one and was eventually certified six times platinum. The single “Hypnotize” also hit number one and stayed on the charts for months. “Can’t Nobody Hold Me Down” held the top spot on the singles charts for almost two months. Following quickly behind was another monster number one hit, “I’ll Be Missing You”.

Combs’ subsequent LP as Puff Daddy, No Way Out, shot straight to number one and was certified platinum several times over; in 1998 it won the Grammy Award for Best Rap Album and “I’ll Be Missing You” won the award for Best Rap Performance by a Duo or Group.

Contact us to book Diddy for your Private Party or Wedding!