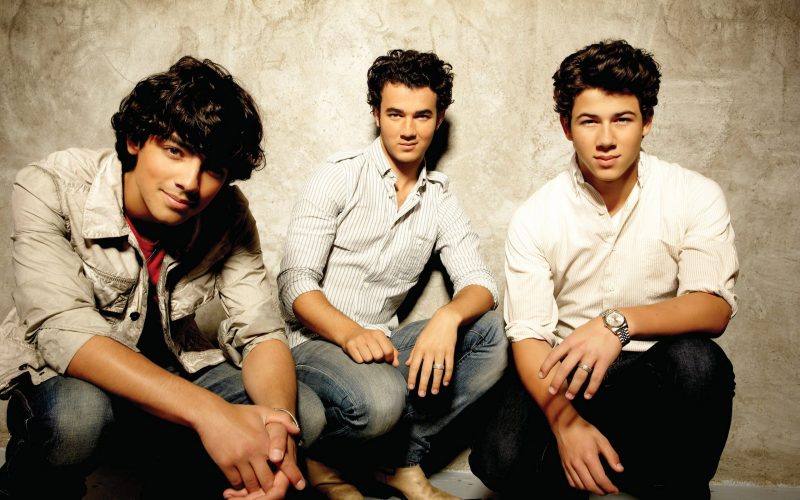 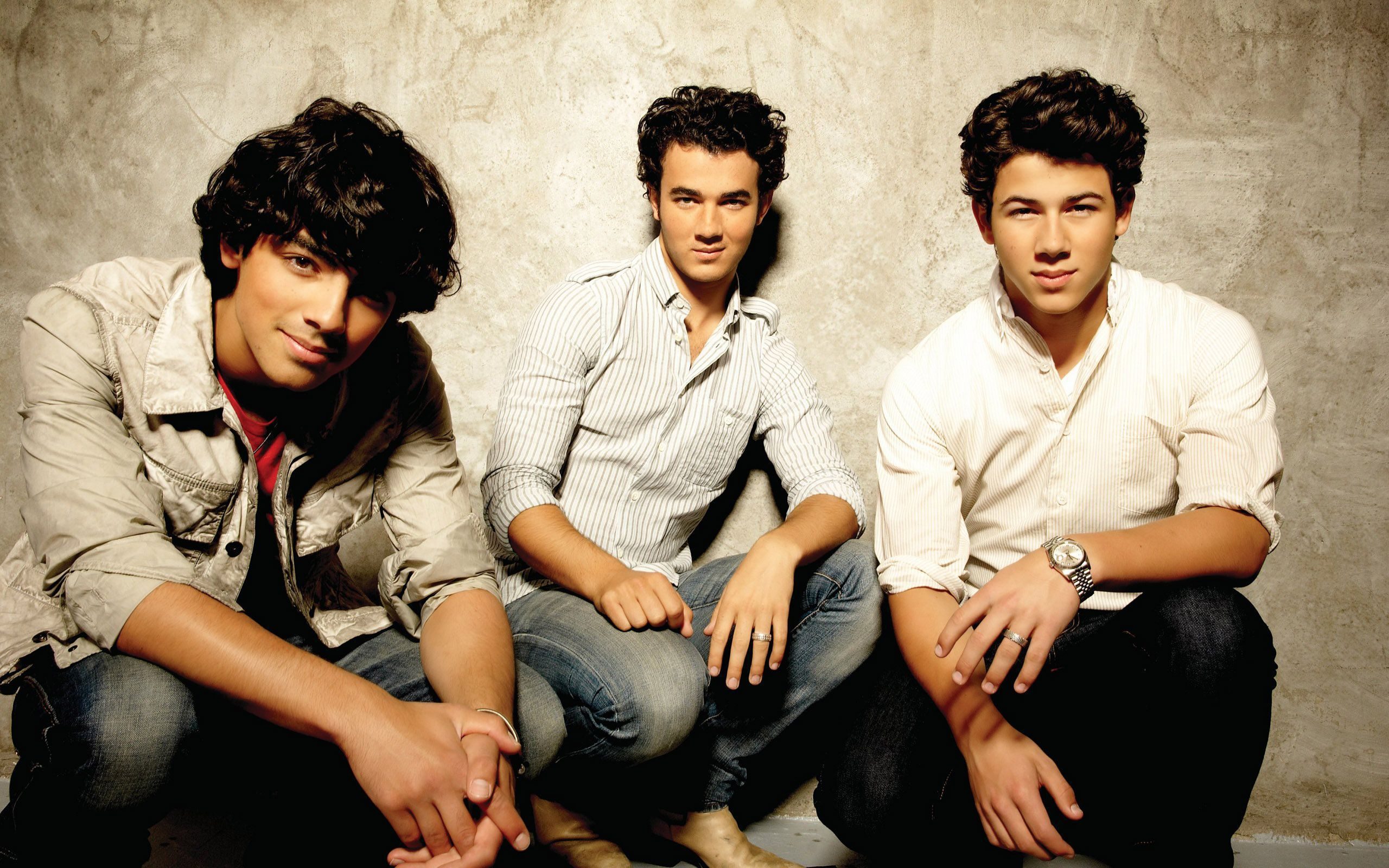 Book the Jonas Brothers for a Private Performance

Brothers Joe, Kevin, and Nick Jonas were reared in New Jersey under the tutelage of musical parents. Nick showed a particular flair for singing; by the age of six, he’d already begun a modest career as a Broadway performer. Several years later, his soulful voice had wowed enough executives at Daylight/Columbia Records to warrant a solo album, and Nick began writing original material with help from his two brothers. The siblings’ songs impressed the president of Columbia, who ultimately signed the trio in 2005.

An eponymous sophomore album, Jonas Brothers, arrived in 2007, supported by a number of appearances on the Disney Channel’s various programs. The band also toured, selling out shows coast to coast – including a stop at the Gibson Amphitheater in L.A. that was the fastest sold-out show in the venue’s history.

In 2009, the trio released their fourth studio album, Lines, Vines and Trying Times, which became their second consecutive chart-topper and third platinum-certified effort. Over the following decade, the brothers pursued their own solo musical endeavours.

In early 2019, the Jonas Brothers made a surprise return with reunion single ‘Sucker’, which was released via Republic Records. Upon release, the track debuted at the top of the Billboard Hot 100, becoming their first single to ever reach the pole position. Happiness Begins, the trio’s first album in ten years, performed just as well when it arrived in June 2019, topping the Billboard 200. They closed the year with a Grammy nomination for Best Pop Duo/Group Performance for ‘Sucker’.

Contact us to book the Jonas Brothers for your Private Party or Wedding! 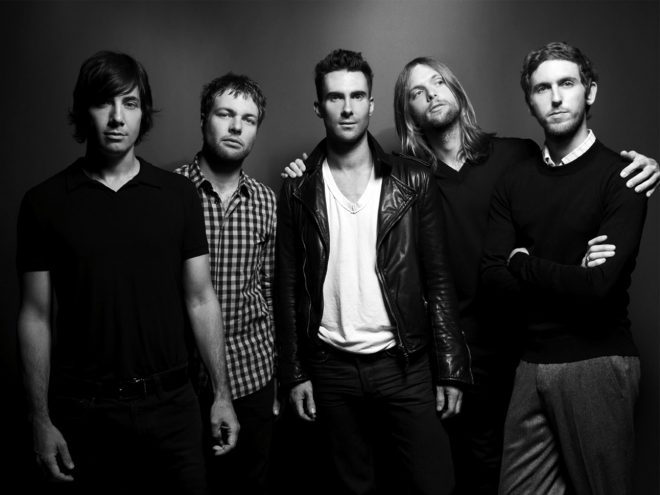